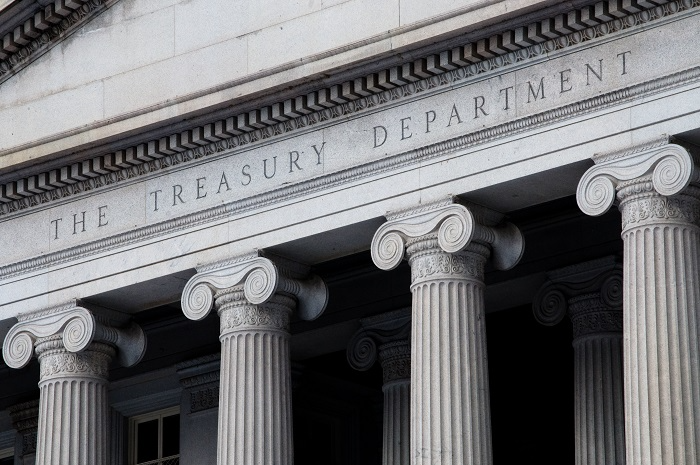 The policy-sensitive 2-year Treasury yield rose to 4.0923% in early trading on Wednesday, nearing levels last seen in October 2007. The yield on the 2-year note had earlier risen as high as 4.132%, before pulling back slightly.

The policy-sensitive 2-year Treasury yield rose to 4.0923% in early trading on Wednesday, nearing levels last seen in October 2007. The yield on the 2-year note had earlier risen as high as 4.132%, before pulling back slightly.

The benchmark 10-year Treasury was last at 3.5242%, after rising by 1.22 basis points. It had hit 3.64%, a high not noted since February 2011, on Wednesday after the Federal Reserve’s rate hike announcement.

The difference between short-term and long-term interest rates increased sharply, with short-term rates rising much higher than long-term rates. This further inverted the yield curve, which some analysts believe may be a sign of an impending recession.

As yields increase, prices fall, and vice versa. One basis point is equal to 0.01%.

On Wednesday, the Fed announced a 75 basis point interest rate hike in an effort to curb persistent inflation. That's lower than the 100 basis point hike some investors had anticipated, but the central bank suggested it would continue to hike rates throughout 2022 and 2023. The Fed's decision to hike rates was widely expected by investors and analysts, and it is seen as a positive step in the fight against inflation.

The central bank has indicated that its current policy will continue until fund levels reach either a “terminal rate” or a level of 4.6% at the end of 2023.

On Thursday, investors will get a closer look at the job market with the release of weekly initial jobless claims data. This will give them a better idea of where the market is heading and how many people are looking for work.