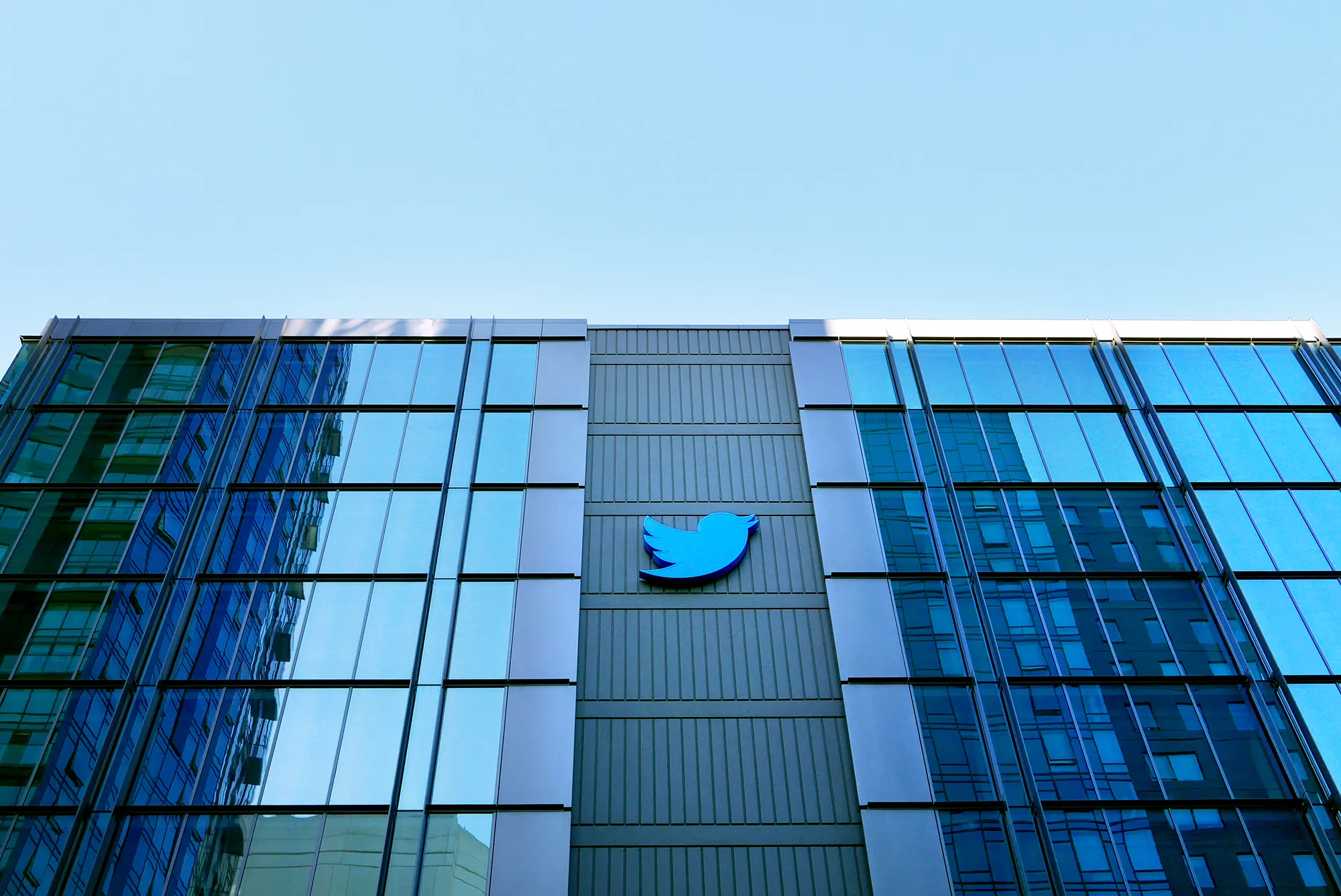 The social networking giant released its Q2 2022 results, which fell short of analyst estimates across user growth and revenue.

This is Twitter's second earnings release since it accepted Elon Musk's $44 billion acquisition bid back in April, but a lot has changed since then.

A judge ruled last week that Twitter could expedite its legal proceedings against Musk after Musk decided he no longer wanted to purchase Twitter.

It will take months to reach any sort of resolution, and until then Twitter will remain a public company responsible to its shareholders. In light of this, Twitter announced today that its Q2 revenue was $1.18 billion, down around 5% from last quarter and 1% from last year.

Analysts had estimated its Q2 revenues at around $1.32 billion. The Twitter message also pointed to "uncertainty" caused by Musk's attempts to pull out of the deal, as well as "headwinds" in the advertising industry.

As for Twitter's monetizable daily active users (mDAUs), they increased 16.6% year-over-year to 237.8 million. However, this fell short of estimates, which were pegged at 238.08 million.

It's not surprising that Musk's name is mentioned quite a bit in Twitter's second quarter results.

The company said it would not be hosting its usual post-earnings conference call due to the pending acquisition, nor would it issue a shareholder letter or provide financial guidance. Also, Musk's planned termination was called "invalid and wrongful."

However, the most interesting nugget was its 31% increase in costs and expenses year over year.

With a number of senior executives leaving the company, Twitter has had to bear the costs of downsizing and restructuring, which has resulted in $19 million in severance costs this quarter. Earlier this year, Twitter laid off 30% of its talent acquisition team in preparation for a broader hiring freeze; however, that hit won't show up in the Q3 report.

One of the most notable costs and expenses surges is the $33 million it spent on Musk's flip-flopping acquisition offer - a figure that will only rise as Musk tries his darndest to reverse course on the multibillion-dollar deal.