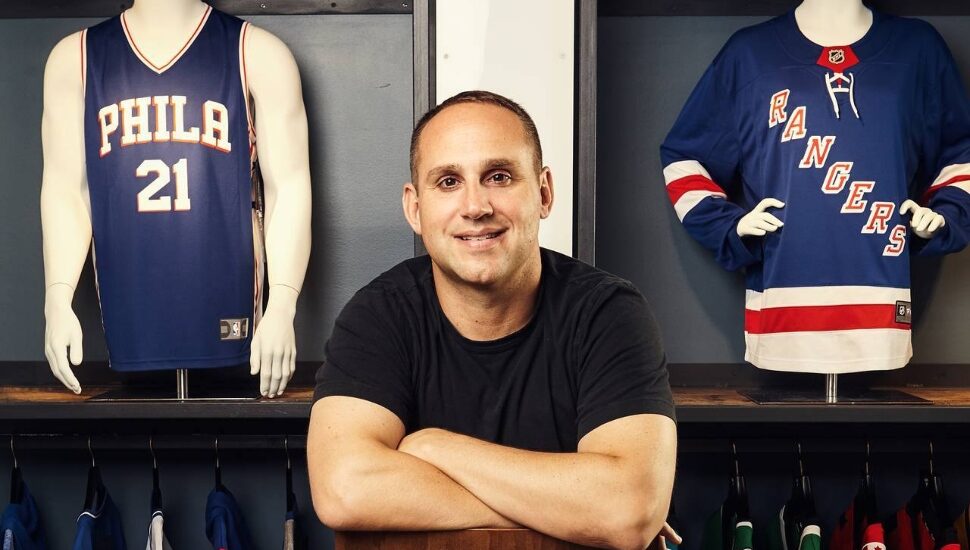 After a $700 million investment round, the value of Fanatics reaches $31 billion

The new funds will be used to focus on potential merger and acquisition opportunities across its collectibles, betting, and gaming businesses.

In addition to LionTree, a new investor, Clearlake Capital, led the round. Silverlake, Fidelity, and Softbank are among the existing investors.

Previously, Fanatics was valued at $27 billion. A $1.5 billion round of financing was led by Fidelity, Blackrock, and Michael Dell's MSD Partners in March.

Over the past year, Fanatics has experienced rapid growth. Originally an e-commerce company selling sports gear, it has grown into a sports powerhouse with more than 94 million fans.

Also this year, the Florida-based company acquired Topps for $500 million, expanding into the collectibles business. It also purchased Mitchell and Ness in October, in partnership with LeBron James and Kevin Durant, who hope to revive the century-old brand with their tastemaker status.

Rubin is now focusing on the sports gaming market. In 2023, Fanatics plans to launch sports betting, joining a crowded market. Despite this, Rubin is optimistic, predicting in October at the Sports Business Journal's World Congress of Sports Conference that sports betting and Fanatics' other business segments will generate $8 billion in profits by 2030.

According to company estimates, Fanatics' revenue in 2023 will be approximately $8 billion, including its Lids segment. Any trading card rights that will come in the next few years are not included in that number.