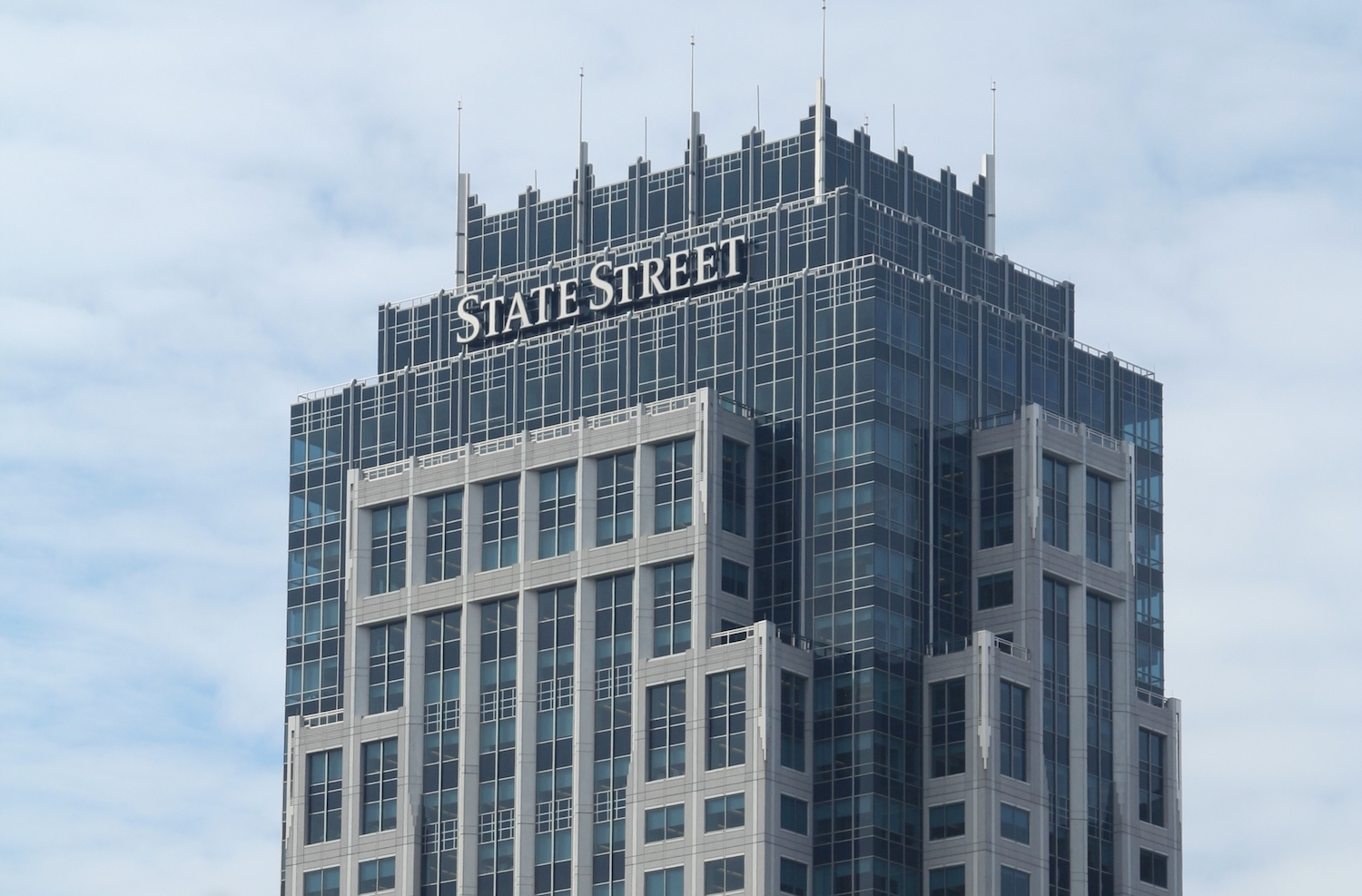 After Seeing Spending and Inflation Data, Investors are Unsure About Where Stocks will Go Next

This year has seen major indexes sustain deep losses as the Federal Reserve raises interest rates in an attempt to tame rising prices. According to Dow Jones Market Data, this has put all three indexes on pace for their worst first nine months of a calendar year since 2002.

U.S. stocks were volatile on Friday, as investors grappled with more evidence of sustained inflationary pressure. This week, month, and quarter have been marked by losses for the stock market, as inflationary concerns have weighed on investor sentiment.

This year has seen major indexes sustain deep losses as the Federal Reserve raises interest rates in an attempt to tame rising prices. According to Dow Jones Market Data, this has put all three indexes on pace for their worst first nine months of a calendar year since 2002.

Stocks had rallied for a couple of months beginning in June, with investors hoping that inflation might cool down and the Fed might pull back on its aggressive rate increases. However, inflation remained stubbornly high, and Fed officials soon made it clear that the rate increases weren’t ending. Last week, Fed officials unveiled another supersize rate hike, the fifth rate increase this year.

The final week of the quarter saw stocks reach new lows amid volatile trading. The Dow Jones Industrial Average on Monday fell into a bear market, a decline of 20% or more from a recent high. The S&P 500, meanwhile, dropped below its previous 2022 closing low set in June. This marked a new low for the stock market and caused many investors to panic.

On Wednesday, government bond yields dropped after the Bank of England intervened to calm debt markets disturbed by a tax-cut plan. This made stocks more attractive to many money managers. However, shares tumbled again on Thursday, sending the S&P 500 to its lowest close since November 2020.

On Friday, the stock market was mixed. The S&P 500 rose slightly while the Dow Jones Industrial Average fell. The Nasdaq Composite, which is heavy on tech stocks, gained.

Investors have become worried that the central bank's campaign of interest rate hikes will significantly slow down the economy. This comes after the central bank signaled that it is committed to bringing inflation under control.

Desmond Lawrence, senior investment strategist at State Street Global Advisors, believes that the Fed will prioritize inflation over growth. This, he says, is what has caused the market volatility we've seen in the past week.

The S&P 500 is on track to fall for a third consecutive quarter, its longest such losing streak since one ending in March 2009, according to Dow Jones Market Data. This would be the longest losing streak for the S&P 500 since the financial crisis.

The final day of the quarter brought more evidence of the price pressures that the Fed is trying to contain. A measure of inflation that excludes volatile food and energy costs rose to a 4.9% year-over-year increase from 4.7% the prior month, according to the Commerce Department. A month-over-month reading also increased. This is the highest level of inflation in nearly a decade, and it is likely to add to the Fed's concerns about rising prices.

Eric Diton, president and managing director at The Wealth Alliance, said that the recent rise in inflation is just another indication that inflation is continuing to increase. He added that this is bearish for stocks and bonds, as it provides more justification for the Federal Reserve to keep raising interest rates.

Bond prices increased, causing yields to fall. The yield on the benchmark 10-year U.S. Treasury note dropped to 3.730% from 3.747% Thursday.

Investors are optimistic about the economy, but some analysts say this may not last long. They say that trading could be influenced by portfolio rebalancing among investors as the third quarter and month come to a close. "This is a bit of a relief rally after a big selloff," said Mr. Lawrence. "However, we still have a very sober assessment for the coming months."

According to new data, the eurozone’s annual rate of inflation reached 10% in September, due to Russian action to curtail the bloc’s gas supply, which drove energy prices higher.

European shares were mostly higher, with the Stoxx Europe 600 index up 1.3%.

Stock markets in the Asia-Pacific region were mostly down. Benchmark indexes in Australia, Japan, South Korea and mainland China all fell between 0.6% and 1.8%. The only exception was Hong Kong’s Hang Seng Index, which rose by 0.3%.