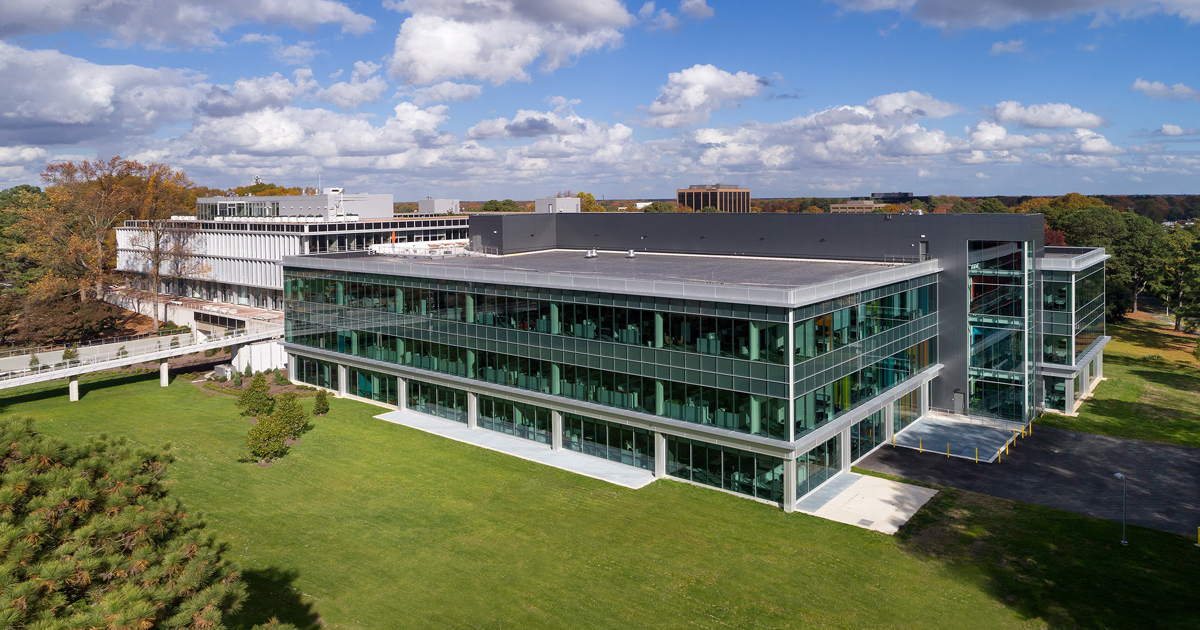 Altria Group Inc. has decided to compete with Juul Labs Inc., distancing itself from a vaping upstart in which it invested nearly $13 billion. Juul now faces a potential ban of its e-cigarettes in the U.S., which Altria may use as an opportunity to gain market share.

Altria Group Inc. has decided to compete with Juul Labs Inc., distancing itself from a vaping upstart in which it invested nearly $13 billion. Juul now faces a potential ban of its e-cigarettes in the U.S., which Altria may use as an opportunity to gain market share.

The decision gives Philip Morris the flexibility to acquire another e-cigarette brand or develop its own new vaping products. It also gives Juul the freedom to sell itself—or a significant stake—to one of Altria’s competitors. Altria is still Juul’s largest investor with a 35% stake.

Altria has decided to terminate its noncompete agreement with Juul in order to increase its flexibility to compete in the e-vapor market. This move will allow Altria to maintain its economic interest in Juul while also competing more effectively against other companies in this space.

Juul is in a dispute with the Food and Drug Administration (FDA) about whether its products can remain on the U.S. market. The e-cigarette maker has consulted with restructuring lawyers about a possible bankruptcy filing, and now has more options to secure its business, a Juul spokesman said Friday.

In 2018, Altria invested $12.8 billion in Juul after shutting down its own e-cigarette business. Since then, Juul has faced regulatory crackdowns and thousands of lawsuits alleging that it marketed its products to children and teens. In June, the FDA ordered the e-cigarette company off the U.S. market—a decision that is on hold after Juul appealed.

Juul is confident that its products meet the requirements to stay on the market, a spokesman said Friday. The company believes it will be able to demonstrate to the FDA that its products are safe and effective.

Juul has said that it never targeted underage users and has been working to regain the trust of regulators and the public. However, Juul's sales have tumbled in recent years, and it has lost its position as the top e-cigarette brand in U.S. retail stores to Vuse, a brand made by Reynolds American Inc.

In July, Altria slashed the value of its investment in Juul, saying it valued the vaping company at about $1.3 billion. This is a fraction of the startup’s $38 billion valuation in 2018, when Altria bought the stake.

After the write-down, Altria valued its Juul stake at $450 million. This figure was below the threshold that would have allowed Altria to exit a noncompete agreement and bring its own e-cigarettes to market. Altria Chief Executive Billy Gifford noted at the time that the tobacco giant now had the freedom to explore acquisitions of other e-cigarette brands.

The noncompete agreement gave Altria board-designation rights and more voting power with its Juul shares. While the agreement was in place, Juul needed to obtain Altria’s consent for any sale of more than 4.9% of Juul’s voting power or equity to an Altria competitor. This ensured that Altria would have a say in any major decisions made by Juul, and helped to protect Altria’s investment in the company.

The FDA has been conducting a review of the U.S. e-cigarette market. All vaping manufacturers were required to submit applications demonstrating that their products were a net benefit to public health. The agency since last fall has ordered off the market more than a million vaping products. Only three companies so far have received a green light from the FDA for some of their e-cigarettes: Reynolds American, NJOY Holdings Inc. and Japan Tobacco International.

Meanwhile, Philip Morris International Inc. is hoping to re-enter the U.S. market through a $16 billion acquisition of Swedish Match AB. This would challenge Altria in the U.S. market for smoke-free tobacco products.

As smokers look for less harmful alternatives to cigarettes, tobacco companies have sought new revenue sources by investing billions of dollars in next-generation products. Altria, which has failed in the past to develop next-generation products that appealed to smokers, has said it is now developing several new oral and heated-tobacco products. The only reduced-risk products it sells currently are its On! nicotine pouches.