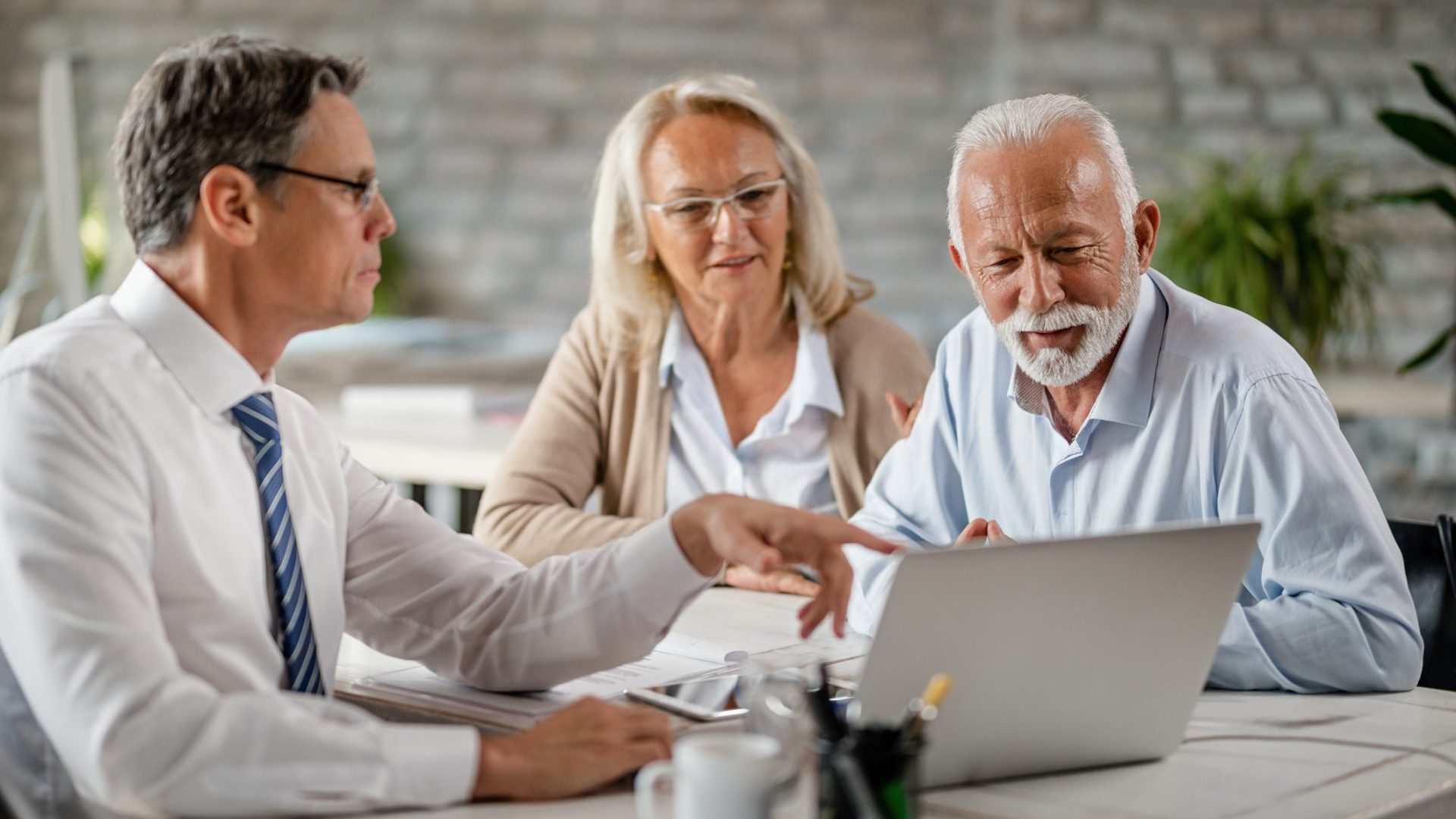 The big banks are paying almost nothing for saving accounts, but customers aren't shifting much to higher-yielding accounts

Savings at America's biggest banks are putting Americans at risk of missing out on billions in interest.

Earlier this year, just before a near failure of the financial system plunged the American economy into recession, the Federal Reserve raised interest rates to their highest level since 2008. In spite of this, the biggest commercial banks still pay almost nothing to savers.

A TradeAlgo analysis of S&P Global Market Intelligence data suggests that savers could have earned $42 billion in interest in the third quarter by transferring their money from the five largest U.S. banks to the five highest-yield savings accounts-none of which are offered by the big banks.

We live in a complex world. Combined, the five banks made less than $42 billion in profit in the third quarter. If savers moved en masse to high-yield accounts, banks could lower their interest rates.

During the quarter, the five banks - Bank of America Corp., Citigroup Inc., JPMorgan Chase & Co., U.S. Bancorp and Wells Fargo & Co. - paid an average of 0.4% interest on consumer deposits in savings and money-market accounts. TradeAlgo data shows that the five highest-yielding savings accounts paid an average of 2.14% during the same period.

According to the Federal Deposit Insurance Corp., the five banks hold about half of all savings and money market accounts at U.S. commercial banks. Despite the availability of higher rates elsewhere, that share has remained steady.

With top high-yield savings accounts now offering interest rates above 3.5%, the $42 billion gap in the third quarter will likely be dwarfed in the fourth quarter.

The five biggest banks have lost Americans $291 billion in interest since 2019. From 2014, when the FDIC began tracking consumer deposits in money-market accounts and other savings accounts, that total ballooned to $603 billion.

Since the average rate the five biggest banks have paid over the past eight years, 0.24%, includes higher-yielding money-market accounts and some business accounts, U.S. savers have likely missed out on much more than $600 billion. During that time period, traditional savings accounts at the five largest banks paid an average rate of 0.02%. FDIC records do not separate traditional savings deposits from money-market deposits.

Why haven't more savers moved their money? The process of opening a new bank account is time-consuming, said Gary Zimmerman, CEO of MaxMyInterest, a company that helps customers move deposits between the nation's highest-yielding savings accounts. Often, customers aren't aware of the potential savings of switching, and others don't care.

Additionally, big banks serve a lot of depositors with small accounts who may not see the value in switching. If a depositor had switched from a typical big-bank savings account to a high-yield savings account, he or she would have earned just $20 more for the year.

Mr. Stovall said banks refer to customers who shop around for higher savings rates as "hot money." Despite investing billions of dollars in developing user-friendly technology and consumer banking services, they would still have to pay a fraction of what they would if they raised interest rates instead.

Stovall said that retaining customers without paying for them is the key to success. “You want to attract as many low-cost, stable customers as possible.”

U.S. banks were flooded with deposits earlier in the pandemic as Americans received stimulus payments and enhanced unemployment checks. Those deposits were largely accounted for by the biggest banks.

A total of $425 billion was deposited into money-market and savings accounts at U.S. commercial banks between the first quarter of 2020 and the third quarter of 2022, according to the Federal Deposit Insurance Corporation. Ninety-five percent of that went to the five largest banks.

However, things may be changing. In the third quarter, the average rate on money-market and savings accounts at the five largest banks nearly tripled. Mr. Stovall wrote in an October report that he expected large banks to increase their savings rates more rapidly through the end of 2022 and even more in 2023 as the Fed continues to raise U.S. interest rates.

In addition, people are moving their money into higher-yielding savings instruments like Series I savings bonds and Treasury bills to take advantage of higher rates.

With rates rising and awareness growing, Zimmerman expects more people to move their savings to higher-yielding accounts. Savings accounts with high yields are usually held at banks that are FDIC-insured up to $250,000.