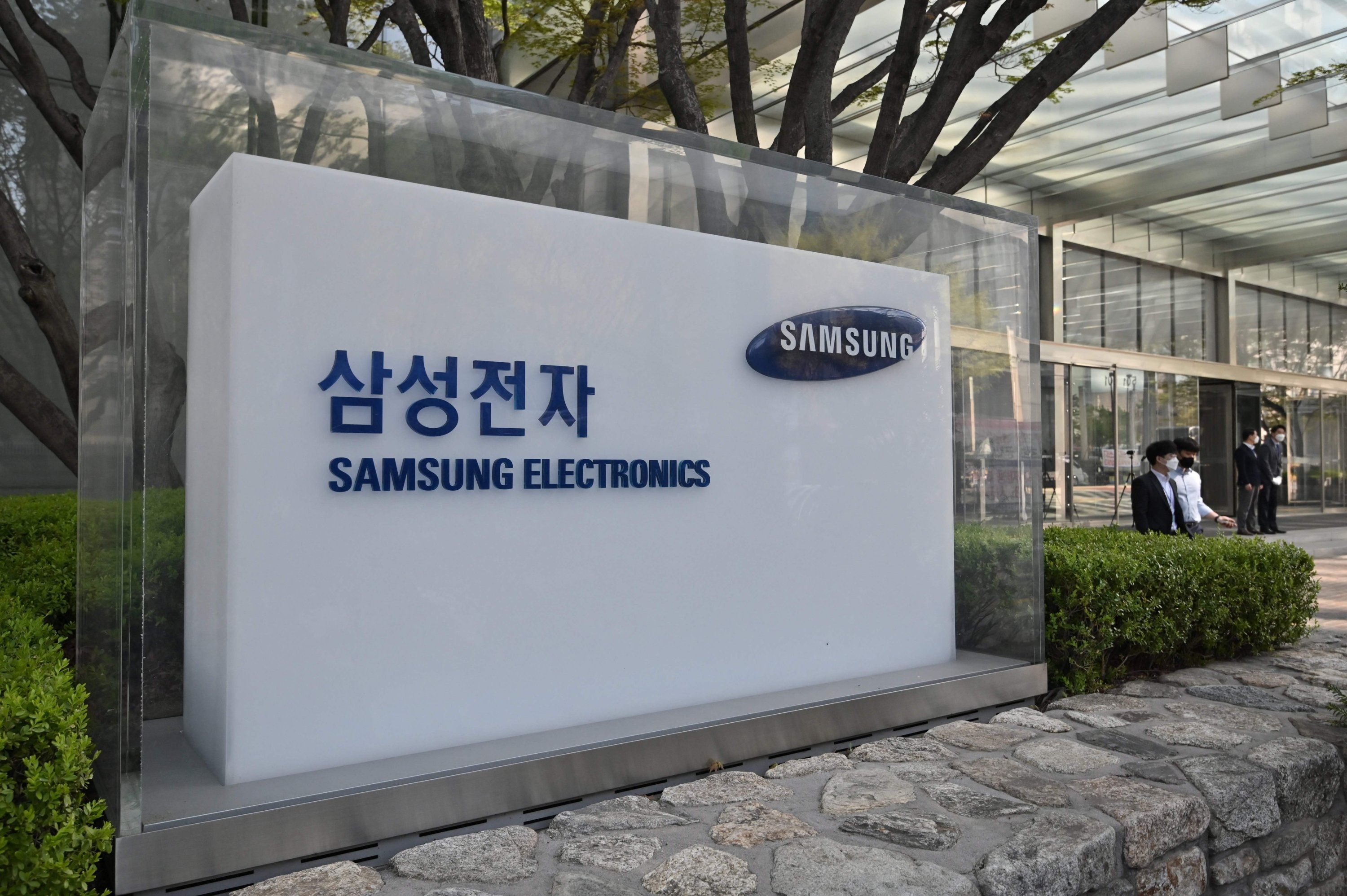 Samsung is being bought by a Korean hedge fund, who thinks the bottom is near

During the first half of this year, the fund lost 1%, outperforming the benchmark Kospi's slide of 22% and the Kosdaq's plunge of 27%.

Samsung is being bought by a Korean hedge fund, who thinks the bottom is near

The CEO of Billionfold says the company has started adding Samsung this week.

Between January and June, the fund lost 1%, while the Kospi fell 22%.

According to South Korean hedge fund Billionfold Asset Management Inc., the stock's almost 40% plunge from a record high is coming to an end.

The 170 billion won ($130 million) fund's chief executive officer, An Hyungjin, said in an interview that excessive selling had made Samsung shares attractive. An said, "We are nearing the bottom.".

After Samsung reported a better-than-expected 21% jump in revenue Thursday, investors were reassured about the impact of weakening consumer demand and soaring materials costs on the company. Samsung shares were trading up as much as 3.2% in morning trading in Seoul.

According to An, Billionfold also started adding NCSoft Corp. this week because of its four new titles in development for next year. In the aftermath of a new title's flop, the game developer's stock is down about 65% from its 2021 peak.

During the first half of this year, the fund lost 1%, outperforming the benchmark Kospi's slide of 22% and the Kosdaq's plunge of 27%.

Kospi's rout in the first half was triggered by heavy selling by foreign investors, who reduced their holdings of Samsung Electronics to their lowest level in six years