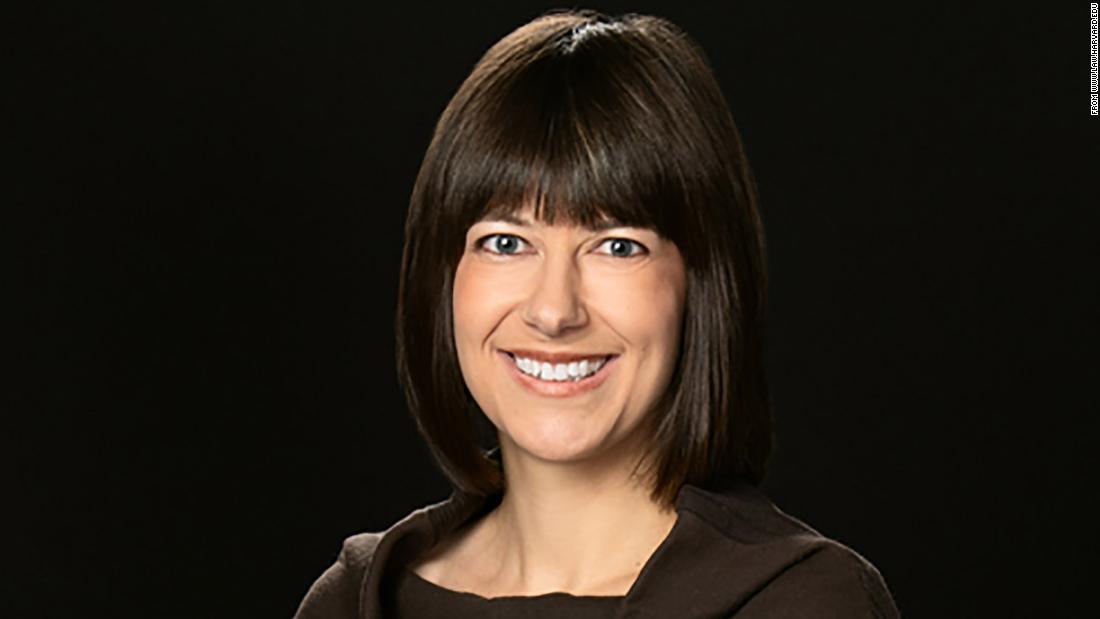 The Biden administration has asked the Supreme Court to reinstate its federal student loan program, after a federal appeals court issued a nationwide injunction against the plan.

The Biden administration has asked the Supreme Court to reinstate its federal student loan program, after a federal appeals court issued a nationwide injunction against the plan.

The administration has strongly criticized the U.S. Court of Appeals for the 8th Circuit for blocking its debt relief plan. This injunction was issued in response to a lawsuit by a group of Republican-controlled states.

Solicitor General Elizabeth Prelogar wrote in a filing with the Supreme Court on Friday that the Eighth Circuit's erroneous injunction leaves millions of economically vulnerable borrowers in limbo. She said they are uncertain about the size of their debt and unable to make financial decisions with an accurate understanding of their future repayment obligations.

Prelogar also wrote that if the Supreme Court declines to vacate the injunction, it could consider the filing as a petition to the high court to hear the appeal of the decision by the lower court.

If the Supreme Court accepts the administration's appeal, it could set this case for expedited briefing and argument this term, according to Prelogar. This could keep borrowers in uncertainty about their debts until 2024.

Consumers are cutting back on gift buying, and free returns may soon be a thing of the past. Affluent shoppers are embracing secondhand shopping as a way to save money.

Monday's injunction by the 8th Circuit panel of three judges in St. Louis was the latest in a series of legal challenges to President Joe Biden's plan to cancel up to $20,000 in student debt for millions of Americans. The injunction puts a hold on the implementation of the president's executive order, which was set to go into effect on March 19. This is the second time a federal court has blocked the president's attempt to cancel student debt.

The Biden administration is no longer accepting applications for relief after a federal district judge in Texas ruled the plan unconstitutional last week.

The judge ruled that while the states raised important and significant challenges to the debt relief plan, they ultimately lacked legal standing to pursue the case.

The legal principle of standing requires that a person or entity seeking to challenge an action in court must show that they will be personally affected by that action.
The states that are led by the GOP appealed after their lawsuit was denied.

On Monday, the appeals panel ruled that Missouri had demonstrated a probable injury from the administration's program. The panel pointed out that a major loan servicer headquartered in the state, the Missouri Higher Education Loan Authority (MOHELA), would lose revenue under the plan. The Missouri state treasury department receives money from MOHELA.

A top official at the U.S. Department of Education has warned that there could be a historic rise in student loan defaults if its forgiveness plan is not allowed to go through. This could have a devastating impact on the economy and on the lives of millions of Americans.

The U.S. Department of Education Under Secretary James Kvaal wrote in a court filing that student loan borrowers who are facing additional payments on their federal student loans have a reasonable expectation that they will not have to make those payments. He went on to say that if the Department is prevented from providing debt relief, this belief may stop borrowers from making any payments at all.

He continued by saying that unless the Department is allowed to provide one-time student loan debt relief, this group of borrowers is expected to have higher loan default rates due to the ongoing confusion about what they owe.