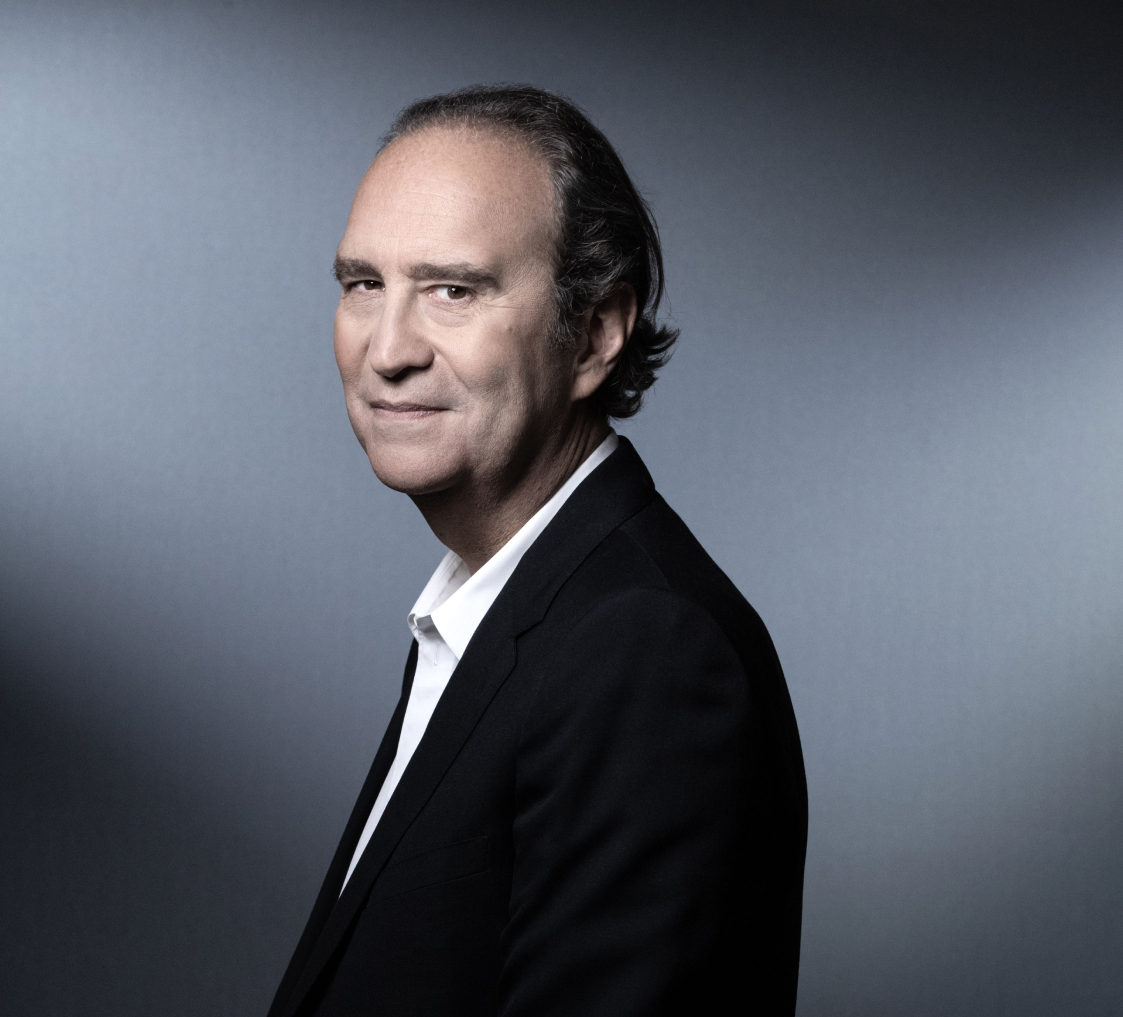 An investment vehicle backed by French billionaire Xavier Niel has bought a stake in British telecommunications giant Vodafone Group Plc worth £752 million. This stake represents about 2.5% of Vodafone's total shares.

Atlas Investissement, an entrepreneur-focused investment firm, said in a filing on Wednesday that it sees opportunities for Vodafone to streamline its operations, separate its infrastructure assets, and improve broadband service in Germany. The firm believes these moves would improve profits and cut costs for Vodafone.

The article went on to say that it supported Vodafone's intention to merge with in-market rivals in the UK and Italy, and to separate out its infrastructure assets such as towers and fiber. A Vodafone spokesman did not immediately respond to a request for comment. A spokeswoman for Atlas declined to elaborate on the structure of the holding.

Vodafone's shares rose by up to 2.4% in London on Wednesday. This was a welcome development for the company, which has been struggling in recent months.

Atlas is an arm of NJJ Holding, but it is separate from Niel's mobile operator Iliad SA. The stake purchase is its first activity, but it is monitoring other possible investments in the communications sector, according to its website.

Niel has invested in nine European countries with Iliad, the carrier he founded. Iliad operates in France, Italy and Poland, and NJJ owns businesses in countries including Ireland, Switzerland and Monaco.

The French billionaire has been looking to expand his telecom model based on low costs and low prices. Last February, Iliad offered more than 11 billion euros ($10.9 billion) for Vodafone's Italian unit, a bid that was quickly rejected.

Xavier Niel's investment vehicle Atlas has purchased a 2.5% stake in Vodafone, aiming to push for stronger infrastructure asset transactions and in-market consolidation. This is a conflict of interest given Iliad's attempted takeover of Vodafone's Italian operations earlier this year. Atlas may need to increase its stake (currently the fifth largest) to make an impact on Vodafone's direction, as it is still dwarfed by pro-management Emirates Telecom's 9.8% holding.

Erhan Gurses is a BI telecoms analyst who has conducted extensive research on the topic. His work provides valuable insights into the telecoms industry and the trends that are shaping it.

Atlas's investment in Vodafone follows that of Europe's largest activist fund Cevian AB. Cevian has built a stake in Vodafone and agitated for changes, Bloomberg reported in January. Then in May, UAE-backed e& bought 9.8% of the business.