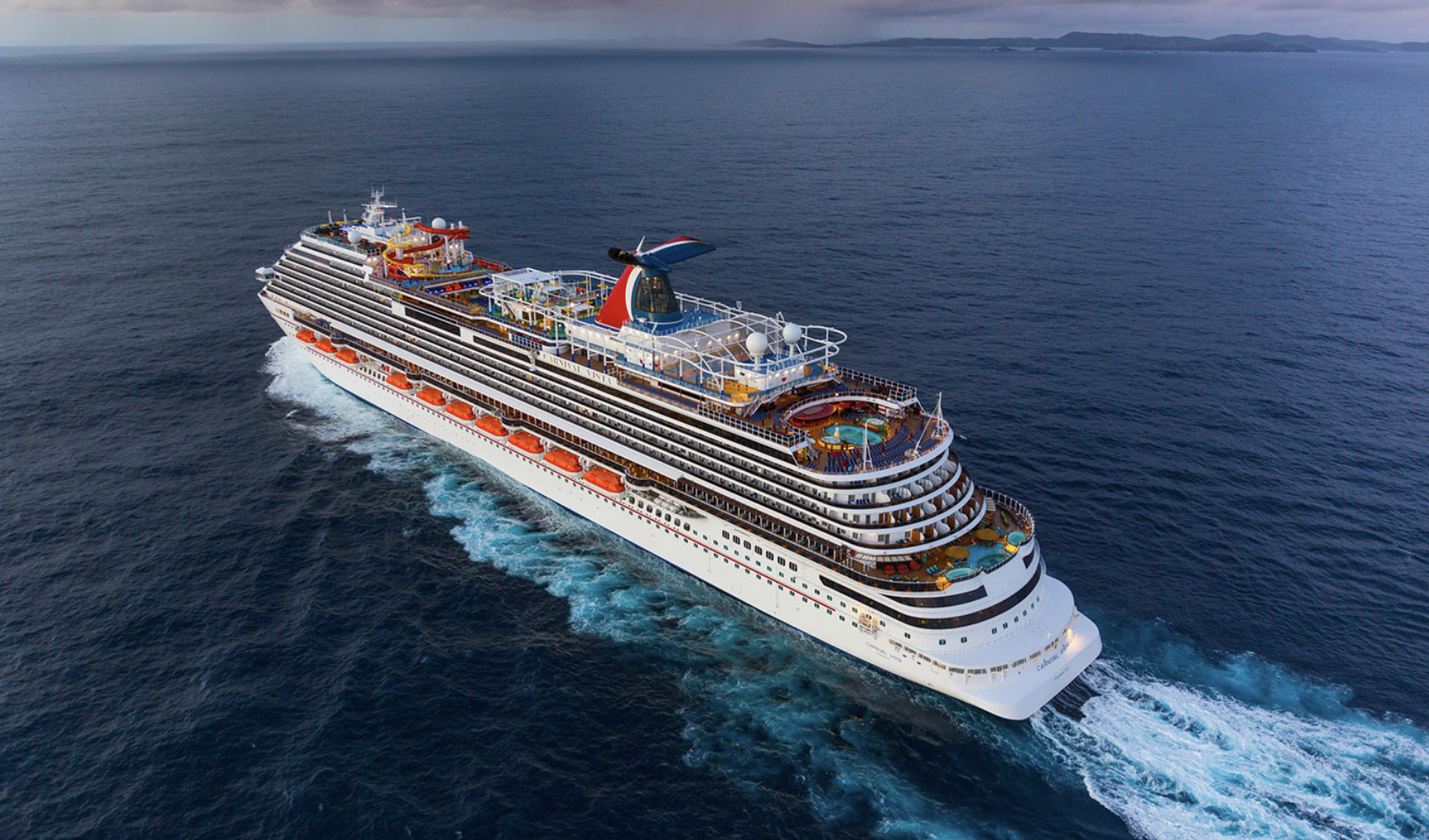 The company's profits were squeezed more than expected by rising costs for everything from food to fuel, and the situation was exacerbated by the company's decision to cut prices to fill its ships.

Carnival Corp. shares fell sharply on Friday, as the cruise company struggled to attract customers without offering discounts. The company's stock price has been under pressure in recent months, as concerns about the global economy have weighed on the travel sector.

The company's profits were squeezed more than expected by rising costs for everything from food to fuel, and the situation was exacerbated by the company's decision to cut prices to fill its ships.

Carnival's shares took a nosedive on Friday, falling as much as 23%. They were last trading at $7.24 a share, down 21%. If the trend continues, the company is on track to close at its lowest price in nearly three decades. This bad news also affected other cruise operators, with Royal Caribbean Group's shares dropping 12% and Norwegian Cruise Line Holdings Ltd.'s shares falling 16%.

Josh Weinstein, who became chief executive last month, said that the cruise line needs to raise its prices. This is especially true when you compare the cost of cruises to land-based accommodations such as hotels and resorts. "We should not be priced at a significant discount to land," he said on a conference call with analysts. "Bottom line, when it comes to generating demand and increasing our revenue profile, we can, should and will do better."

The company is preparing to limit discounts and promotions next year, executives said. This will help to wean customers off of these discounts and offers.

Carnival has been catering more to the middle-market cruising category in recent years, and has been offering promotional deals as departure dates near in order to fill its ships. This could be due to inflation affecting its customers more than its rivals.

The company has relaxed its Covid-19 protocols, including by eliminating its predeparture testing requirement and by allowing unvaccinated guests. Those new policies took effect earlier this month, and executives said the company has already seen an increase in bookings.

Carnival posted a loss of $770 million for the quarter ended Aug. 31, narrowing from the loss of $2.84 billion a year earlier. This still fell short of Wall Street expectations for a loss of 9 cents a share, according to FactSet.

Revenue increased significantly to $4.31 billion in the most recent quarter, compared to $546 million in the same quarter last year. However, this fell short of analysts' expectations of $4.9 billion in sales.