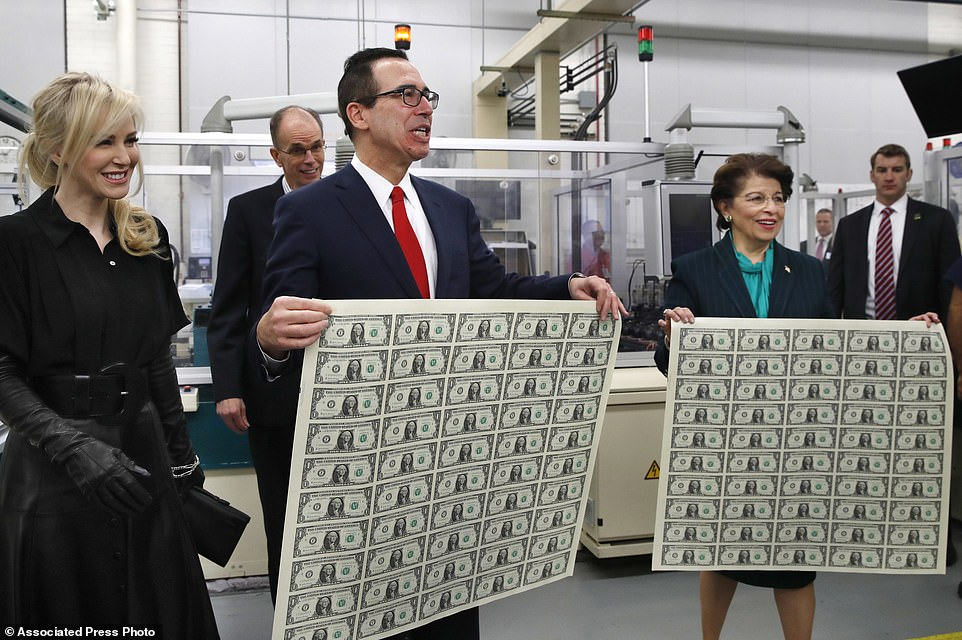 How to Make Money with Cash

This year has been tough for investors, with stocks and other assets taking a beating. Even the most aggressive investors can see the value of keeping some money liquid and safe from market turmoil. And finally, your cash can earn income that you can easily detect.

Cash is no longer trash. This is because people are now using it as a form of investment.

This year has been tough for investors, with stocks and other assets taking a beating. Even the most aggressive investors can see the value of keeping some money liquid and safe from market turmoil. And finally, your cash can earn income that you can easily detect.

If you want to improve your financial situation, you need to start moving your money around. For years, interest rates on savings and money-market accounts have been incredibly low, and they continue to be low even after the Federal Reserve raised rates this year. According to Greg McBride of Bankrate.com, the average yield on these accounts is a measly 0.14%.

There are a few different ways that you can raise the return on your cash. For most investors, the two best choices are money-market mutual funds and U.S. Treasury securities. With either of these options, you can earn a higher return than you would with a traditional savings account.

Money-market funds have seen their yields slowly increase over the past few months, after years of near-zero returns. According to the Investment Company Institute, investors withdrew $43 billion from these funds last year. However, the Crane 100 index of the largest money-market funds yielded 2.64% this week, up from 0.02% in February and 2.01% at the end of August. This trend suggests that money-market funds may finally be starting to pay more income to investors.

According to Harry Sit, who runs the blog The Finance Buff, money-market funds are worth considering now. He points out that with these funds, your yields can adjust daily according to market conditions, rather than having to wait for online banks to adjust their rates on savings accounts or CDs.

According to Crane Data, your brokerage firm may force you into its "cash sweep" account with an affiliated bank. This account is likely to have much lower yields, averaging only 0.29% as of September 23.

Sweep accounts are designed to hold the dividend and interest payments from your stocks or other investments. However, all too often, they function like a jail, keeping your cash where it earns low returns.

You can transfer your cash balance out of any sweep accounts into money-market funds that offer higher income. This can help you earn more on your investment.

This week, more than 380 money-market funds were yielding 2.5% or higher, on average, over the past seven days, according to Crane Data. Many of these funds are from leading firms such as Fidelity Investments, Charles Schwab and Vanguard Group.

You can get an even better deal by dealing directly with the government.

I bonds are currently offering a 9.62% annual yield for the next six months to investors who purchase before the end of October. The yield for new buyers will be updated on November 1st, depending on the latest inflation rate in October. I bonds have some restrictions that cash does not. You can only buy $10,000 worth per year per account, and you must hold them for at least one year. If you redeem them within five years, you will forfeit three months' worth of interest. So I bonds are not as flexible or liquid as cash.

The yield on three-month U.S. Treasurys has risen significantly this year, by more than 3.25 percentage points. This is the biggest increase in nine months that we've seen since 1981. One-month Treasury bills now yield 2.6%, up from 0.05% at the beginning of the year.

Treasury securities are backed by the full faith and credit of the U.S. government, so they are considered risk free. The income on Treasurys is generally exempt from state and local taxes. This makes them a more attractive investment than money-market funds.

According to Mr. Sit of The Finance Buff, many people are unaware that they can buy Treasurys directly from the government. This is because the government does not advertise Treasurys and brokers do not make any money from them. As a result, people either forget about this option or never learn about it.
People who are aware of the situation are very happy to be getting some money back on their cash.

Armando Arias, a software engineer in the Bay Area, has been buying six-month Treasury bills twice a month since August on TreasuryDirect. He says that earning more than 3% on his cash "reminds me of the joy of building up all those hotels on Boardwalk" from when he was a kid playing Monopoly.

Eric Lieber, a retired technology manager who lives in the Los Angeles area, says that he made 10 cents in interest on his JPMorgan Chase account in August. However, he notes that the bank earned over 3% annually on its Treasury investments. He builds a "ladder" of Treasury securities that mature at constant intervals between one month and one year using an online tool at Charles Schwab. According to Lieber, this provides extra income without having to sell stocks when prices are falling.

According to Jonathan Kahn, an individual investor in New York, you can create your own mini money-market fund by investing in Treasury bills through TreasuryDirect. This option comes with the same benefits as a money-market fund, including check-writing privileges tied to your bank account, but is safer and offers state and local tax preferences. Mr. Kahn invests in one-month T-bills and automatically rolls over or reinvest each bill for a total of two years.

If you're looking for the best yield on your investment, you might be tempted to buy short-term Treasurys. With one-year through seven-year Treasurys currently yielding more than maturities of at least 10 years do, you can get a good return on your investment without tying up your money for a long period of time.

Interest-rate changes can be difficult to predict, so Dave Culbertson, a former financial manager in the energy industry, has been building a ladder of the highest-yielding Treasury securities that mature each year between now and 2032. This strategy can help him take advantage of potential changes in interest rates while still providing some stability for his overall portfolio.

He says that if interest rates go up, that is great, but if they go down, he at least has some longer-term yields locked in.