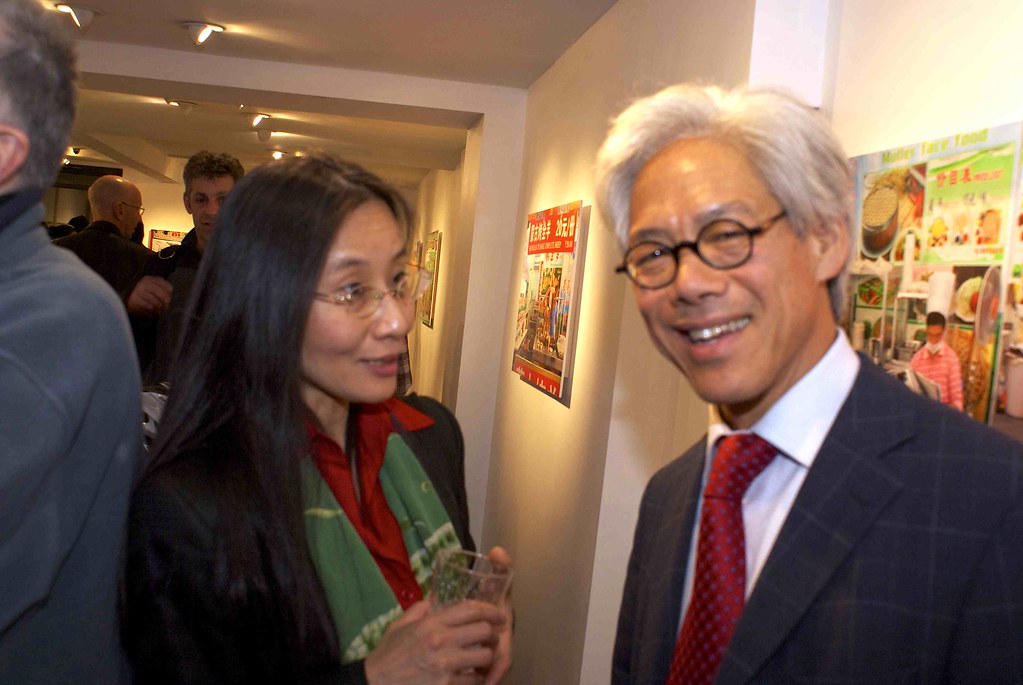 Cryptocurrency markets have been experiencing a tumultuous period, with issues arising at exchanges and lenders and token values plummeting.

Cryptocurrency markets have been experiencing a tumultuous period, with issues arising at exchanges and lenders and token values plummeting. However, one business has been able to remain stable despite the volatility.

Pythagoras Investment Management LLC has two funds that have been a rarity in a market that has been greatly affected by a number of scandals. Both its Market Neutral Fund, which does not have any exposure to the price of any cryptocurrency, and its trend-following Pythagoras Token Fund have each seen a gain of approximately 8% this year, according to the company. In contrast, the world's largest digital token Bitcoin has dropped by around 60% this year.

Mitchell Dong, the CEO of Pythagoras, noted that their absolute-return funds are especially successful in bear markets. He stated that regardless of whether the market is in a bull or bear phase, their funds will always yield positive returns.

Pythagoras's market-neutral fund takes advantage of arbitrage, which involves buying the same cryptocurrency at different locations and prices in order to purchase at a lower cost and sell at a higher price. Additionally, its trend-following fund uses technical indicators to identify short-term trends in the crypto market, according to Dong.

Recent weeks have seen a flurry of scandals in the crypto market, with Sam Bankman-Fried's FTX exchange filing for bankruptcy. This has served as a reminder of the other digital-asset firms that have gone under this year. The collapse of FTX has had a domino effect, dragging down other companies as well.

Pythagoras's arbitrage fund had a 10% investment in FTX prior to the exchange's downfall. The company has stated that they requested a full withdrawal of their funds and received approximately 7%, which caused them to hedge their position by shorting the FTX's native token FTT.

The failure of FTX caused a sharp decrease in the value of digital currencies, with Bitcoin dropping to a low of $16,000, a far cry from its peak of nearly $69,000 in the previous year. Currently, the coin is trading at around $17,000.Dong noted that Pythagoras's investment strategies take advantage of the fact that cryptocurrency, which is traded across the world on multiple exchanges, is largely influenced by individual investors.

Dong, who had a long history of managing hedge funds and trading uranium and electric-power contracts, established Pythagoras in 2014 after becoming interested in Bitcoin. He commented, "The risk of buying and holding Bitcoin is too high for me, as it can result in a 90% drawdown. My goal is to achieve steady returns of 1-2% per month, with no losing months."

Pythagoras is not the only one to have seen positive returns this year; other market-neutral shops have also experienced success. This strategy may not be as appealing during bull markets, when coins tend to experience large increases, but traders have noted that it can be advantageous during bear markets.

In the past, strategies for investing in cryptocurrency were not particularly exciting. However, in the current bear market, these strategies are now proving to be quite successful.

According to Dong, the crypto market is constantly evolving, which allows for continuous returns. He went on to explain that in the crypto world, each day brings a new drama, each week is an exciting journey, and each quarter brings a major change. He concluded that in comparison to traditional finance, a single year in crypto is like a decade.