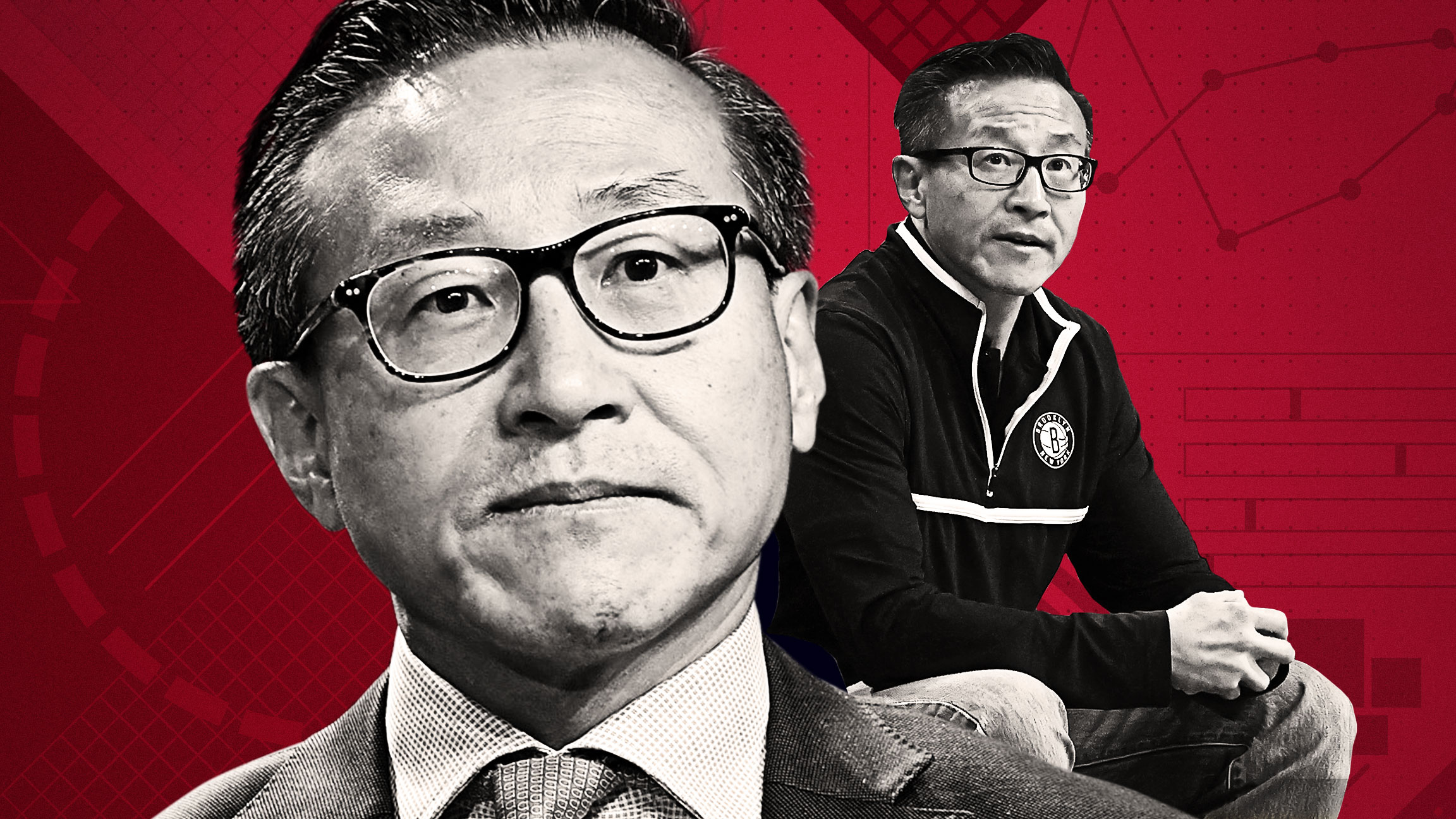 This year, the family office of Joe Tsai, Alibaba Group Holding Ltd.'s co-founder, emerged as a major investor in the property market. His Blue Pool Capital also has an indirect stake in more than half-a-dozen five-star hotels across Spain that offer luxurious weekend getaways for around $1,000 a night, according to registry filings.

The InterContinental Hotels Group Plc's five-star property in the Portuguese city of Porto is based at a refurbished 18th-century palace. The property is furnished with marble counters, chandeliers and a piano bar.

The world's mega-wealthy have a new hotel to call home, and one of the richest among them is behind it. This luxurious property is sure to be a hit with the rich and famous.

This year, the family office of Joe Tsai, Alibaba Group Holding Ltd.'s co-founder, emerged as a major investor in the property market. His Blue Pool Capital also has an indirect stake in more than half-a-dozen five-star hotels across Spain that offer luxurious weekend getaways for around $1,000 a night, according to registry filings.

Blue Pool's push into the property market is not new, but it has accelerated in recent years. In January, the firm paid $188 million for a penthouse on New York's Billionaires Row. This was just months after Tsai acquired two full-floor apartments in the same building for $157.5 million. He also established a real estate firm in Lisbon, Portugal, with filings listing his personal address as being in one of Hong Kong's most exclusive residential areas.

Blue Pool has a strong presence in the Asian city, with major connections and relationships there.

The Iberian hotels are part of a fund targeting European hospitality assets set up in 2018 by Gaw Capital, a private equity firm headquartered in Hong Kong. Gaw Capital was founded in 2005 by brothers Kenneth and Goodwin Gaw, and has grown into one of the city’s biggest property players, with assets under management totaling about $35 billion.

Joe Tsai's family office has made several early-stage investments in recent years. These include investments in companies such as Alibaba, Didi Chuxing, and Meituan Dianping.

Gaw Capital's executives manage the London-based holding companies for the fund's investments in Iberian properties, but Blue Pool's CEO, Oliver Weisberg, controls at least 75% of the equity in them, indicating that most of the money is from Tsai. Gaw Capital's European hospitality fund acquired the InterContinental in Porto for about 55 million euros ($57 million) in 2018, the same year it bought a 50% stake in Spain's Hospes hotel chain in a deal valuing the business at about 125 million euros.

A representative for Gaw Capital was unavailable for comment, while Blue Pool did not respond to requests for comment.

Many of the world's wealthiest individuals, from Zara founder Amancio Ortega to the Safra banking dynasty, have diversified their assets into real estate in order to preserve their fortunes. Acquiring properties in European jurisdictions such as Portugal can also provide access to residency programs.

According to the TradeAlgo Billionaires Index, Tsai, a Canadian citizen born in Taiwan who is also Alibaba’s executive vice chairman, has hinted that wealth preservation was a factor in his decision to spend about $3.5 billion on the National Basketball Association’s Brooklyn Nets and the team’s arena in recent years. With shares of the e-commerce giant down by almost a third this year, most of his $5.8 billion fortune is now tied up in the sports team.

"NBA teams are not going to lose asset value," Tsai said of his basketball investment in a 2020 Bloomberg Businessweek article. "It's like owning a penthouse apartment on Park Avenue."