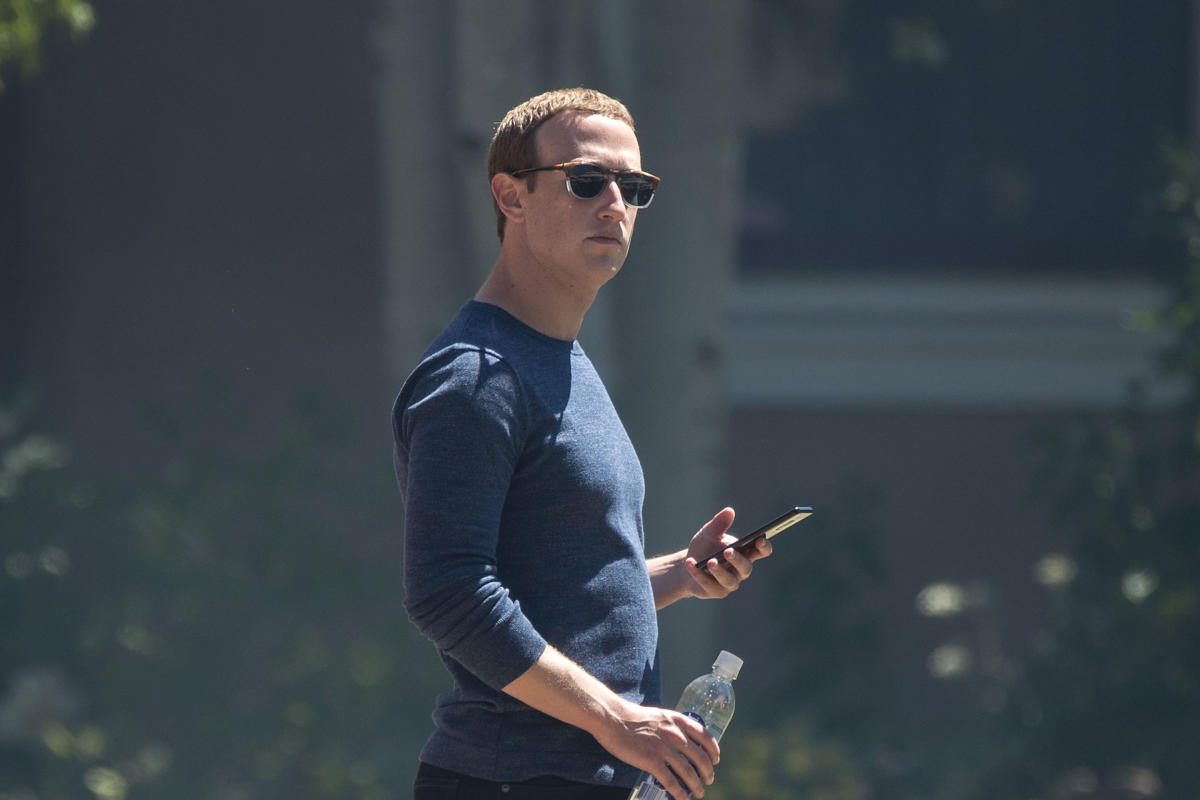 Mark Zuckerberg's net worth has dropped by $71 billion, the most of any billionaire tracked by the TradeAlgo rich list.

In the real world, Mark Zuckerberg's recent focus on the metaverse has cost him.
The CEO of Meta Platforms Inc. has lost a significant amount of money even among the world's wealthiest people.

His net worth has dropped by $71 billion, the most of any billionaire tracked by the TradeAlgo rich list.

He is now ranked 20th among global billionaires, down from his highest spot in 2014.
Zuckerberg's wealth has declined by $71 billion, dropping him 14 spots on the list of the world's richest people.

‍
A little over two years ago, Zuckerberg was worth $106 billion, making him one of the world's wealthiest people. In September 2021, when Facebook's stock reached an all-time high of $382 a share, his wealth peaked at $142 billion.
Afterward, Zuckerberg introduced Meta and changed the company's name to Facebook Inc. The company, however, has struggled to establish itself in the tech world since then.

‍
Recent earnings reports from Facebook have been disappointing. Earlier this year, Facebook reported no growth in monthly users, triggering a stock price collapse and slashing Zuckerberg's fortune by $31 billion.

Additionally, Instagram is betting on Reels, its short-form video platform rivaling TikTok's, even though it generates less advertising revenue. Economic slowdown concerns have led to lower marketing spending across the industry.
Laura Martin, a senior internet analyst at Needham & Co., said the company's investments in the metaverse are also dragging down the stock. In the next three to five years, Zuckerberg expects the project to lose "significant" amounts of money.
According to Martin, Meta "has to get these users back from TikTok" and is also hampered by "excessive regulatory scrutiny."

Its FAANG peers are outpacing the Menlo Park-based company in 2022. This year, Meta is down about 57%, compared with Apple Inc.'s declines of 14%, Amazon's declines of 26% and Alphabet's declines of 29%. In 2022, Meta is even closing the loss gap with Netflix Inc., which is down about 60%.
According to Mandeep Singh, technology analyst at Bloomberg Intelligence, if it weren't for its venture into virtual reality, social media giant Meta would be more in line with where Alphabet is.

He suggests that Meta could circumvent this issue by spinning off some of its other businesses, like WhatsApp or Instagram.
Zuckerberg's wealth is largely tied up in Meta stock. He holds over 350 million shares, according to the company's latest proxy statement.

The stock price was relatively unchanged at $146.18 as of 12:22 pm in New York.
Zuckerberg has attempted to change his image in recent months.

He uploaded a video of himself practicing mixed martial arts and repeatedly referred to himself as a “product designer” in a three-hour conversation on Joe Rogan’s podcast.