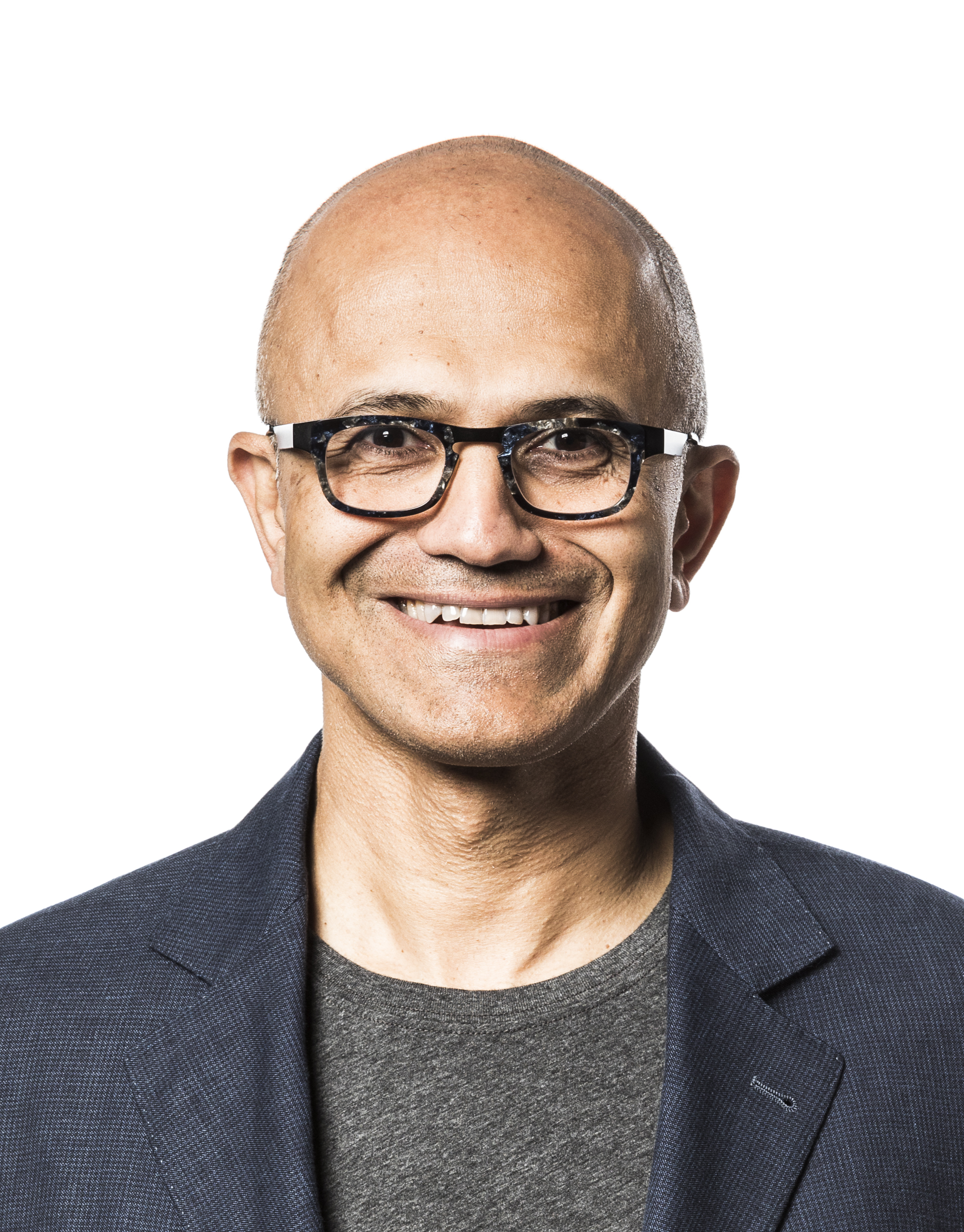 Nadella's prediction that Microsoft will be able to consummate its acquisition of Activision Blizzard is at odds with investors' skepticism about the deal.

Nadella's prediction that Microsoft will be able to consummate its acquisition of Activision Blizzard is at odds with investors' skepticism about the deal. While Activision's stock rose Thursday, outperforming a slump in tech stocks, Wednesday's close of $75.32 still left the company more than 20% below Microsoft's offer price, signaling massive doubt that the deal will ever be completed.

Nadella said that Microsoft is either the No. 4 or No. 5 competitor in the video game industry, depending on how you count. He noted that the No. 1 player, Sony Group Corp., has made several recent acquisitions, and said that "if this is about competition, let us have competition."

The UK's Competition and Markets Authority (CMA) said earlier this month that it had decided to launch a longer review of the proposed merger between Microsoft and Activision Blizzard. This move was expected after the CMA raised concerns that the deal could reduce competition in the markets for consoles, subscriptions and cloud gaming. If the merger goes ahead, Microsoft will become the world's third-largest gaming company.

Nadella is optimistic that Microsoft can weather a weak economy and rising inflation, and help its customers do the same.

"There are definitely constraints on how much we can spend - inflation is all around us," he said. "I always go back to the point that in an uncertain, inflationary time, software is the deflationary force."

Microsoft is focused on helping its customers be more efficient and productive. CEO Satya Nadella said he is optimistic about the company's value proposition and market share, but noted that Microsoft is not immune to macroeconomic headwinds.

The company has been slowing down its hiring process and eliminating many open jobs, including in its Azure cloud business and security software unit, as well as Windows and Office, Bloomberg News reported earlier this year. Nadella said the company will keep growing in some areas after adding approximately 70,000 workers during the pandemic.He said that they are going to be more deliberate.

Microsoft will be cutting costs in order to weather the current economic situation, according to CEO Satya Nadella. The company will be focusing on its most successful businesses and products, and trimming back in other areas. As the company continues to grow and increase productivity, we will be able to navigate the waters, he said.