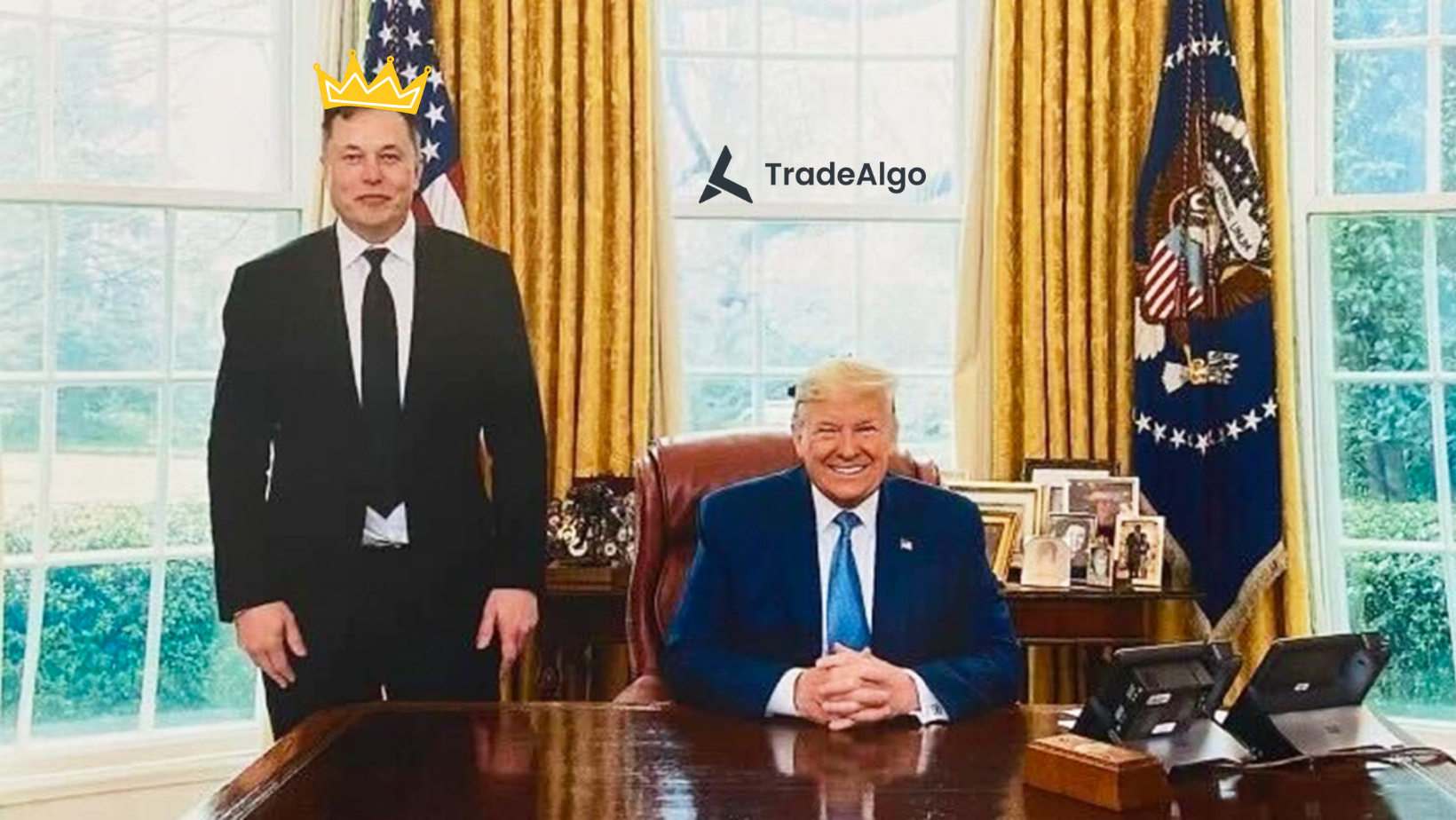 "The people have spoken," said Musk after he asked Twitter users whether to bring back the former president.

As part of a shake-up of the social media service, Elon Musk announced on Saturday that former President Donald J. Trump's account would be reinstated.

Musk, who bought Twitter for $44 billion last month, had asked users late Friday afternoon whether Mr. Trump should be allowed back onto the platform. Twitter had barred Mr. Trump after the riot on Jan. 6, 2021, at the U.S. Capitol, saying his posts had run the risk of inciting violence.

In response to Mr. Musk's question about whether to reinstate Mr. Trump, more than 15 million votes were logged, with nearly 52 percent in favor of the former president's return to Twitter. The former president's Twitter account was activated shortly after, though his last tweet was from Jan. 8, 2021.

Musk tweeted, "The people have spoken.". "Trump will be reinstated." He added the Latin phrase "Vox Populi, Vox Dei," which roughly translates to "the voice of the people is the voice of God."

The President announced on Tuesday that he would run for the White House again in 2024. There is no indication that Mr. Trump will return to Twitter. His own social network, Truth Social, has a financial stake in him.

According to a filing with the Securities and Exchange Commission, Mr. Trump must make his posts available exclusively on Truth Social for six hours before sharing them elsewhere. For political messaging, fund-raising, and get-out-the-vote initiatives, he can post to any site immediately. An inquiry to Truth Social went unanswered.

He has changed the direction of the company several times since buying it, slashing its once 7,500-person workforce, developing new products, and bringing a hardcore engineering focus to the social media platform.

Mr. Musk, a self-described "free speech absolutist," had said in May that he would reverse the permanent ban of Mr. Trump on Twitter. After completing his buyout, Musk had paused on changing Twitter's content rules.

In late last month, he said Twitter would form a content moderation council to handle major content decisions, and that he wouldn't reinstate accounts "before that council convenes." A council has yet to be formed. On Friday, Mr. Musk tweeted that he had allowed some people whose Twitter accounts had been barred, including the comedian Kathy Griffin and the author and psychologist Jordan Peterson, back onto the platform.

According to Joan Donovan, who has studied the proliferation of misinformation at Harvard's Shorenstein Center on Media, Politics and Public Policy, if Mr. Trump reverts to sharing the same content he has been posting on Truth Social, Twitter could become a "hotbed...."

According to her, the return of Mr. Trump to Twitter would be a boost for his personal brand since he would be able to reach a much broader and more influential audience.

Conservatives cheered Musk's decision, saying it was a victory for free speech. On Saturday evening, the phrase "He's Back" was trending on the platform.

Steven Crowder, a conservative commentator, tweeted that Elon Musk reinstating Donald Trump's Twitter account is a middle finger to mainstream media, woke leftists, and big tech. You should be smiling from ear to ear if you support free speech."

Trump's opinion of Musk has fluctuated. At a rally in Alaska in July, Mr. Trump insulted Mr. Musk for supporting his political opponents in 2016 and 2020, despite Mr. Trump's claim that he voted for him. Mr. Trump also said that Mr. Musk, who was trying to back out of his agreement to buy Twitter at the time, "got a pretty rotten contract."

Trump said, however, that he was “very happy that Twitter is now in sane hands” when Musk closed the acquisition of Twitter last month. He added that in a post on Truth Social at the time, Twitter would no longer be run by radical left lunatics and maniacs who hate our country.

Twitter's advertisers, who provide the majority of the company's revenue, could be further deterred by the return of Mr. Trump's account.

With Mr. Musk's takeover, GM and other brands experienced chaos due to a new check mark system that allowed anyone to verify their Twitter account for a fee.

However, Elon Musk's track record with Tesla and SpaceX remains the biggest deterrent to naysayers.