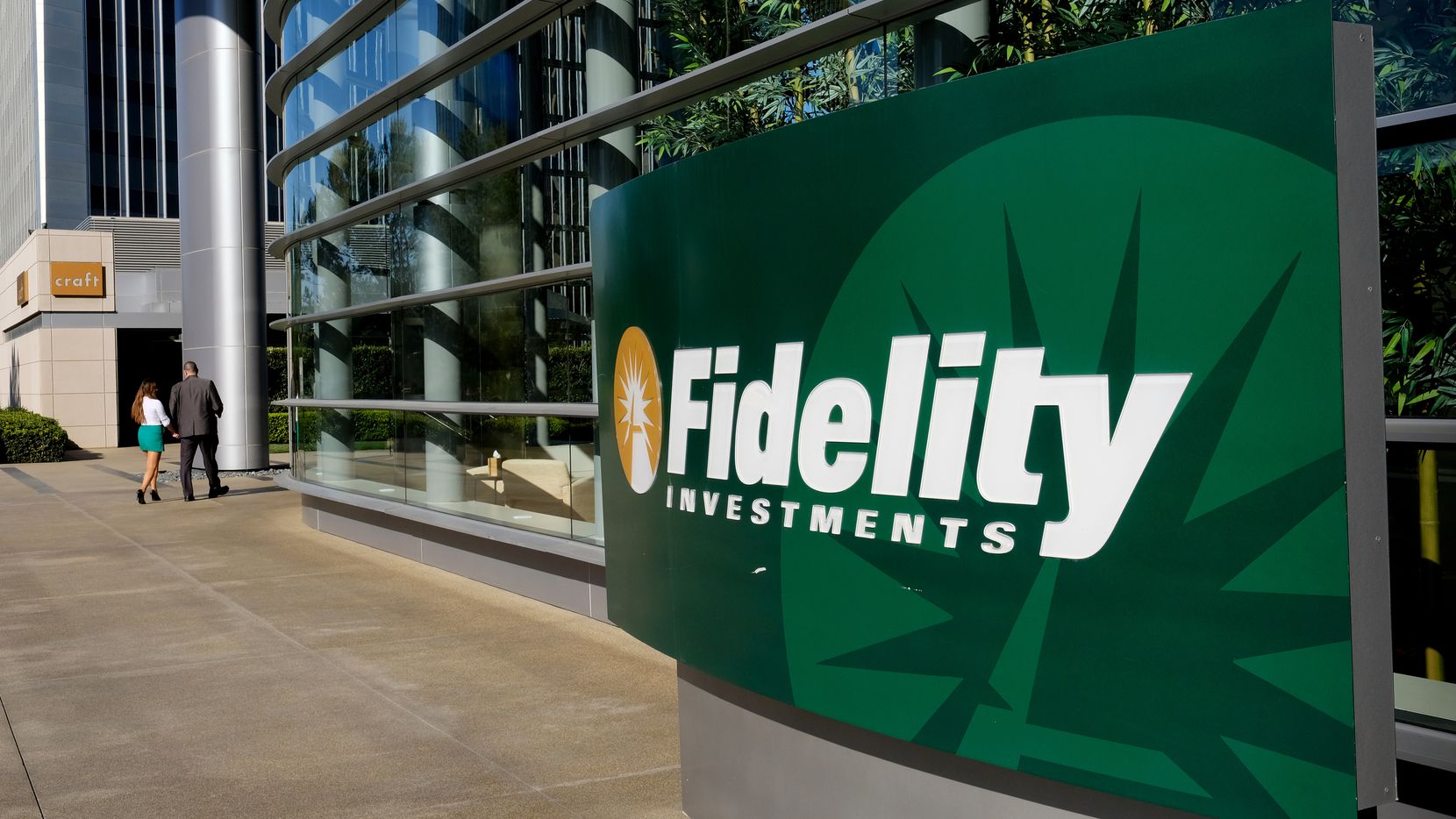 Owning a mutual fund that has lost 20% or 30% of its value is bad enough. Now, holders of many money-losing investments will be asked to pay capital gains taxes as well. This is an additional burden that many investors will find difficult to bear.

Owning a mutual fund that has lost 20% or 30% of its value is bad enough. Now, holders of many money-losing investments will be asked to pay capital gains taxes as well. This is an additional burden that many investors will find difficult to bear.

The gains come from managers buying and selling securities inside the portfolio over the past year. If they sold a stock they’d owned for a long time, they may have realized a big gain on it, even if that stock, and the broader fund, are down this year.

If a fund had bought a stake in Meta Platforms Inc. back in 2014 when it was still known as Facebook and was trading in the $50s, it would still have made a capital gain even though Meta's stock has fallen by about two-thirds this year.

Many funds that have lost value this year will be distributing capital gains to shareholders, with some as high as 40% or more of the net asset value of the portfolio. This is because many of these funds are required to distribute their gains at the end of the year.

If investors don't have losses in their own portfolios to offset the fund's distribution, and hold the fund in a taxable account rather than a 401(k) or IRA, they'll most likely wind up paying the long-term capital gains tax rate of 15%. (Some gains may be short-term, which means they were held for less than a year, and are taxed at ordinary income tax rates.) Tax is owed on gains even if they are reinvested in the fund.

"It can be tough to stomach if you're down overall and the market is down 20%," said Stephen Welch, a manager research analyst at Morningstar who is tracking capital gains distributions. "While funds are putting up notices about distributions on their websites now, payouts start in late November and run into late December."

A fund's capital gains payout is a percentage of its net asset value (NAV). This is the value of the fund's assets minus its liabilities. A distribution of 5% or so is not a big deal, but anything over 10% is where it starts to matter, according to Welch.

Capital gains are paid to shareholders on a pro-rata basis, meaning payments are proportional to how many fund shares you own. For example, if you held 2,000 shares of a fund that had a net asset value of $20 and the fund had a capital gains distribution equivalent to 10% of its NAV, you would receive $2 for every share you own, or $4,000. A 15% capital gains tax on that would come to $600.

In the growth camp, large payments are expected from funds including Columbia Integrated Large Cap Growth Opportunity (NFEPX), Delaware Ivy Global Growth (IVINX), and JPMorgan US Large Cap Core Plus (JLCAX). These funds make up a total of about 40%, 42%, and 24% of the growth camp, respectively.

If you're thinking about buying an actively managed mutual fund, be sure to check the fund's website for the record date of any distributions. That's the date you need to own the fund in order to get the capital gain or income distribution. You don't want to buy a fund only to be taxed on a gain you didn't enjoy.