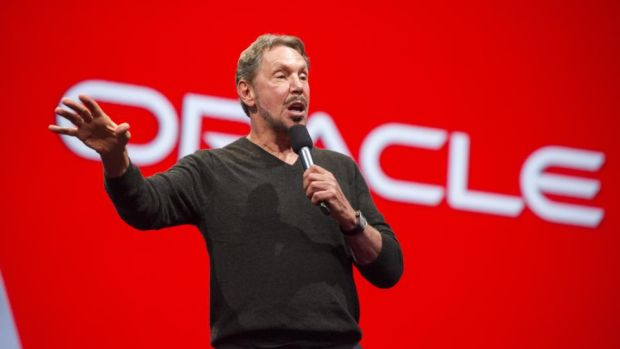 Software giant to pay more than $23 million to settle SEC allegations. In terms of wealth, Oracle founder Larry Ellison is ranked among the top ten richest people in the world with a net worth of around $90.9 billion.

The Securities and Exchange Commission announced Tuesday that Oracle has settled its charges of violating the Foreign Corrupt Practices Act for a second time.

‍
A report by the Securities and Exchange Commission claims Oracle violated provisions of the Foreign Corrupt Practices Act between 2016 and 2019 by creating slush funds to bribe foreign officials. Oracle's subsidiaries also used the funds to pay foreign officials for attendance at technology conferences.

In a settlement with the SEC, the company agreed to pay over $23 million without admitting or denying the findings.

"The conduct outlined by the SEC is not in line with our core values or policies, and if we identify such behavior, we will take appropriate action," said Oracle corporate communications vice president Michael Egbert.

Oracle India also settled charges with the SEC in 2012 after allegations that it created millions of dollars of side funds.

Charles Cain, the SEC’s FCPA unit chief, said in the release that the charges against Oracle highlight a need for “effective internal accounting controls” at the company.

Slush funds created off-book have the risk of being misappropriated, according to the article. As Oracle's subsidiaries in Turkey, the UAE, and India have found, this is exactly what has happened.