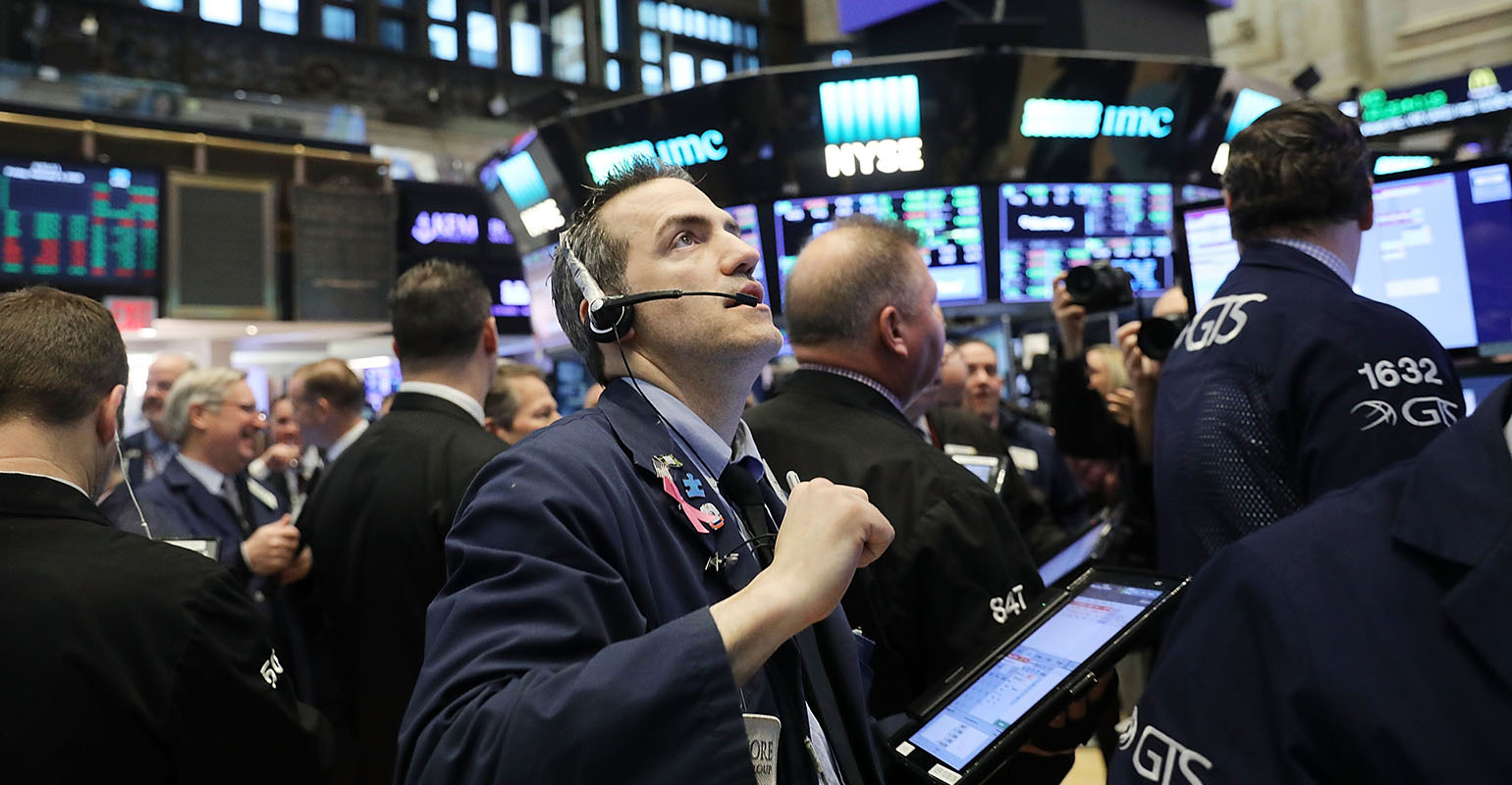 Friday marked the end of the 2022, as well as the quarter, month, and year. The major market averages over those time frames are shown below.

A painful year for stocks ended Friday with the final day of trading. In all three major indexes, the year ended with losses and ended a three-year winning streak. In 2022, the Dow suffered the least, down about 8.8%.

Meanwhile, the S&P 500 fell 19.4%, and is more than 20% below its record high, while the Nasdaq plunged 33.1%. Investor sentiment was weighed down by sticky inflation and rate hikes from the Federal Reserve.

Despite the yearly losses, the Dow and S&P 500 did break three-quarter losing streaks in the final three months of the year. The Nasdaq, however, dominated by the likes of Apple, Tesla and Microsoft, muddled through its fourth consecutive negative quarter for the first time since 2001.

All three averages are negative for December, however. Communication services was the worst performing sector in the S&P 500 this year, falling more than 40%, followed by consumer discretionary. Energy was the only sector to rise, climbing 59%.