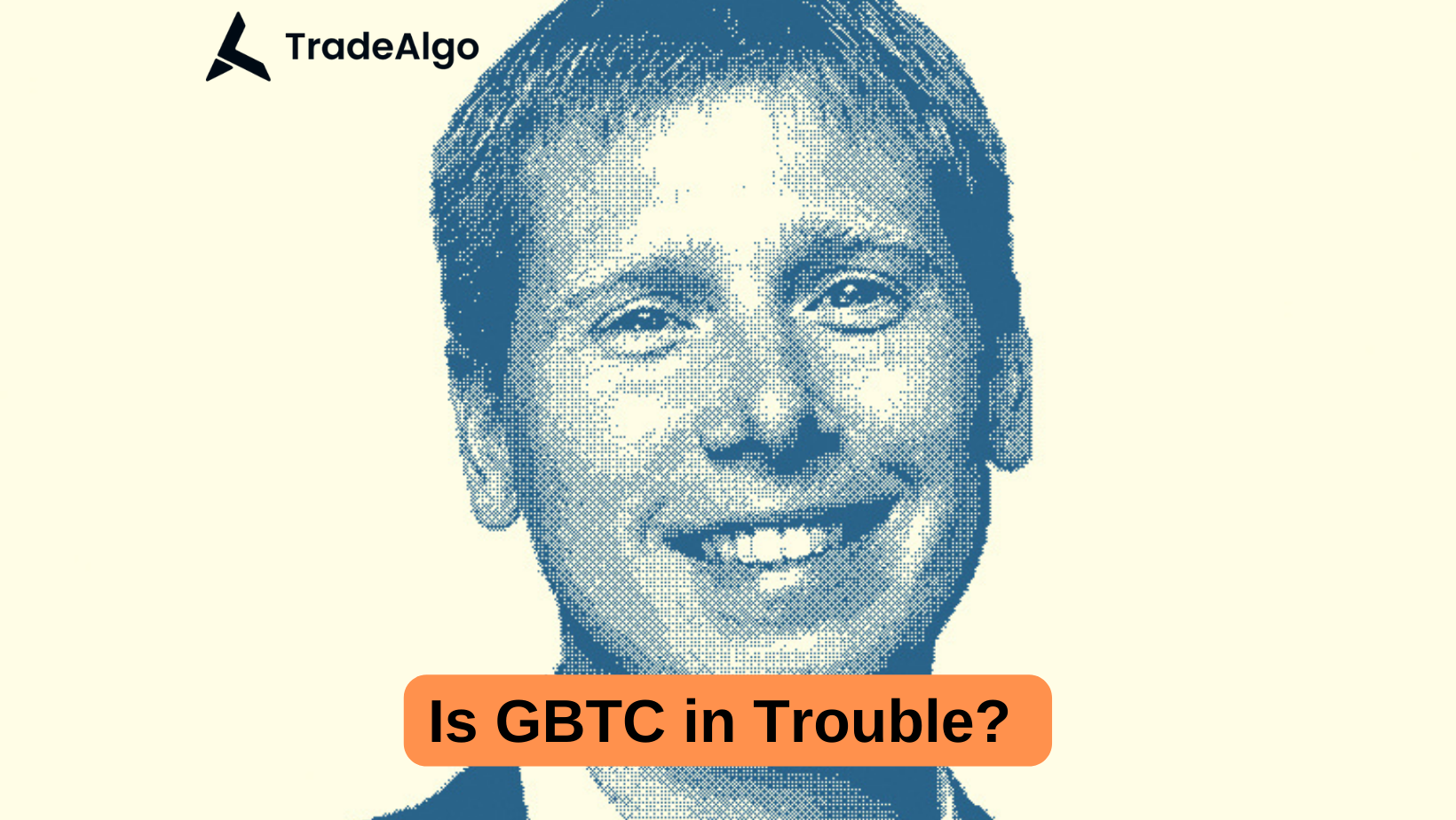 The world's largest crypto fund is trading at a record discount of 43% to its underlying assets.

The Grayscale Bitcoin Trust (GBTC), the world's largest publicly traded crypto fund, is trading at a new record discount of 43% to bitcoin (BTC).

The reason is unclear, but the added pressure is attributed to Genesis Global Capital, an arm of Digital Currency Group (DCG), which owns Grayscale Investments, which manages GBTC. Genesis Global Capital announced this week that it would cease customer withdrawals from its lending unit - following the collapse of Sam Bankman-Fried's FTX crypto empire.

Earlier this week, Grayscale Investments assured investors that Genesis would remain a “non- counterparty” and that Grayscale products would “continue to operate normally.”

According to TradeAlgo market data, GBTC shares have not traded at a premium to the underlying bitcoin since March 2021, and the discount has widened this year as crypto markets and the U.S. economy have suffered.

The Securities and Exchange Commission refused to allow GBTC to become an exchange-traded fund. GBTC is an investment vehicle that allows U.S. investors to gain exposure to BTC price movements without actually owning it.

Three Arrows Capital, a crypto fund that owned GBTC, told Bloomberg in July that arbitrage trading the premium was a contributing factor to its collapse.

Some investors may have found the vehicle even more attractive following the recent widening of the discount.

GBTC shares worth roughly $2.8 million were bought earlier this week by Cathie Wood's Ark Investment Management, according to TradeAlgo. Genesis' move this week has sparked speculation that Grayscale might change its current strategy, which involves keeping the fund open and suing the U.S. at the same time.

Many observers expect DCG to "use the most liquid part of the business - Grayscale - to shore up Genesis and other aspects of the business," according to QCP Capital.

“We had written off a potential sale of GBTC’s BTC assets in our 2022 year outlook, although we never expected it to be under such circumstances,” said QCP in a note Friday.

As a result, Grayscale would have to give up its right to 2% of assets under management in fees.

DCG's own holdings of GBTC also pose a question. DCG announced in October 2021 that it had purchased $388 million of GBTC shares.

According to QCP, those expecting GBTC to allow Genesis to be redeemed to meet liquidity needs are misguided, since the SEC has to approve such a move.

“With all of the SEC's opposition to GBTC this year, we certainly don't expect this to happen anytime soon," QCP wrote. "On the bright side this also means a low chance of a large one-off BTC selling pressure from this.”

TradeAlgo did not receive a response from Grayscale Investments or Digital Currency Group.