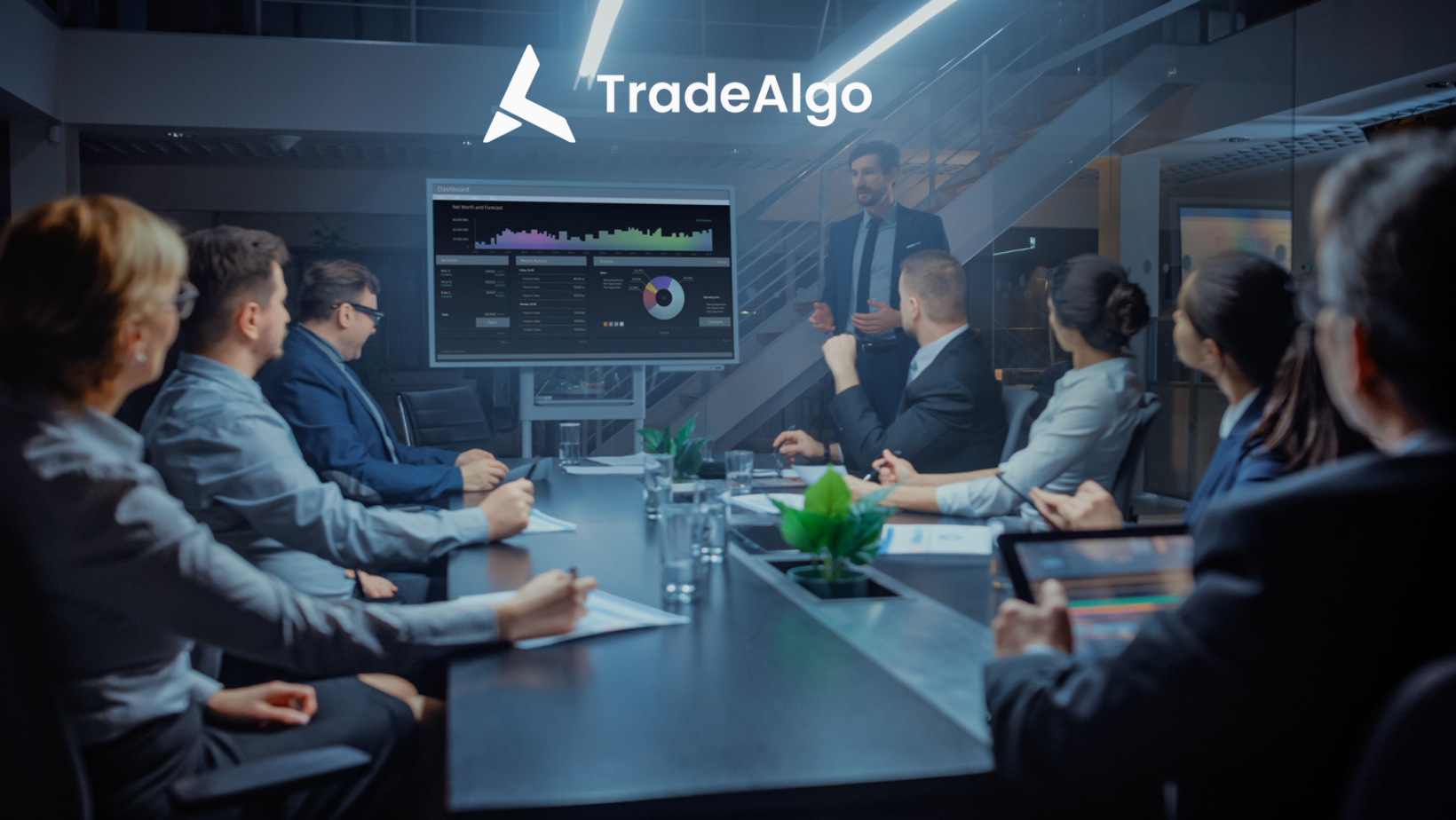 This week marks the third-quarter earnings season for retailers, as well as the results of several major technology companies.

Economic indicators will also be released.

The Bureau of Labor Statistics will release the October Producer Price Index on Tuesday. The consensus estimates that the headline index rose 0.5% last month, for an annual gain of 8.3%. Core PPI, which excludes food and energy, is expected to have risen 0.4% last month and 7.2% over the past year.

Retail sales data for October will be released by the Census Bureau next week, as will the National Association of Home Builders' Housing Market Index for November.

On Friday, the Conference Board will release its Leading Economic Index for October. This will be the second consecutive decline of 0.4% month-over-month.

The retail giant Walmart reports its fiscal 2023 third-quarter earnings. Shares of the company have fallen just 1.5% this year.

A report on the producer price index for October is published by the Bureau of Labor Statistics. It is expected that the economy will grow 8.3% year-over-year, two tenths of a percentage point less than in September. PPI core, which excludes volatile food and energy prices, is expected to rise 7.2%, matching September's increase. Although the PPI is still historically high, it is more than three percentage points below its record high.

Investor day is held by Rockwell Automation in 2022.

Retail sales data for October are released by the Census Bureau. A 0.5% month-over-month gain is expected, while sales excluding autos are expected to rise 0.6%. The estimates are half a percentage point higher than September's.

In November, the National Association of Home Builders releases its Housing Market Index. According to the consensus, the reading will be 36, two points lower than in October. This year, the index has fallen more than 40 points due to rising mortgage rates.

Residential construction statistics for October are released by the Census Bureau. Privately owned housing starts are expected to be 1.4 million seasonally adjusted annually, roughly in line with September's figures. As the housing market continues to slow and canceled deals increase, home starts have fallen nearly 20% this year.

According to the National Association of Realtors, existing-home sales decreased in October. Based on consensus estimates, 4.36 million is the seasonally adjusted annual rate, 7.5% less than in September. Compared to a year ago, the median price of an existing home sold for $384,000 in September.