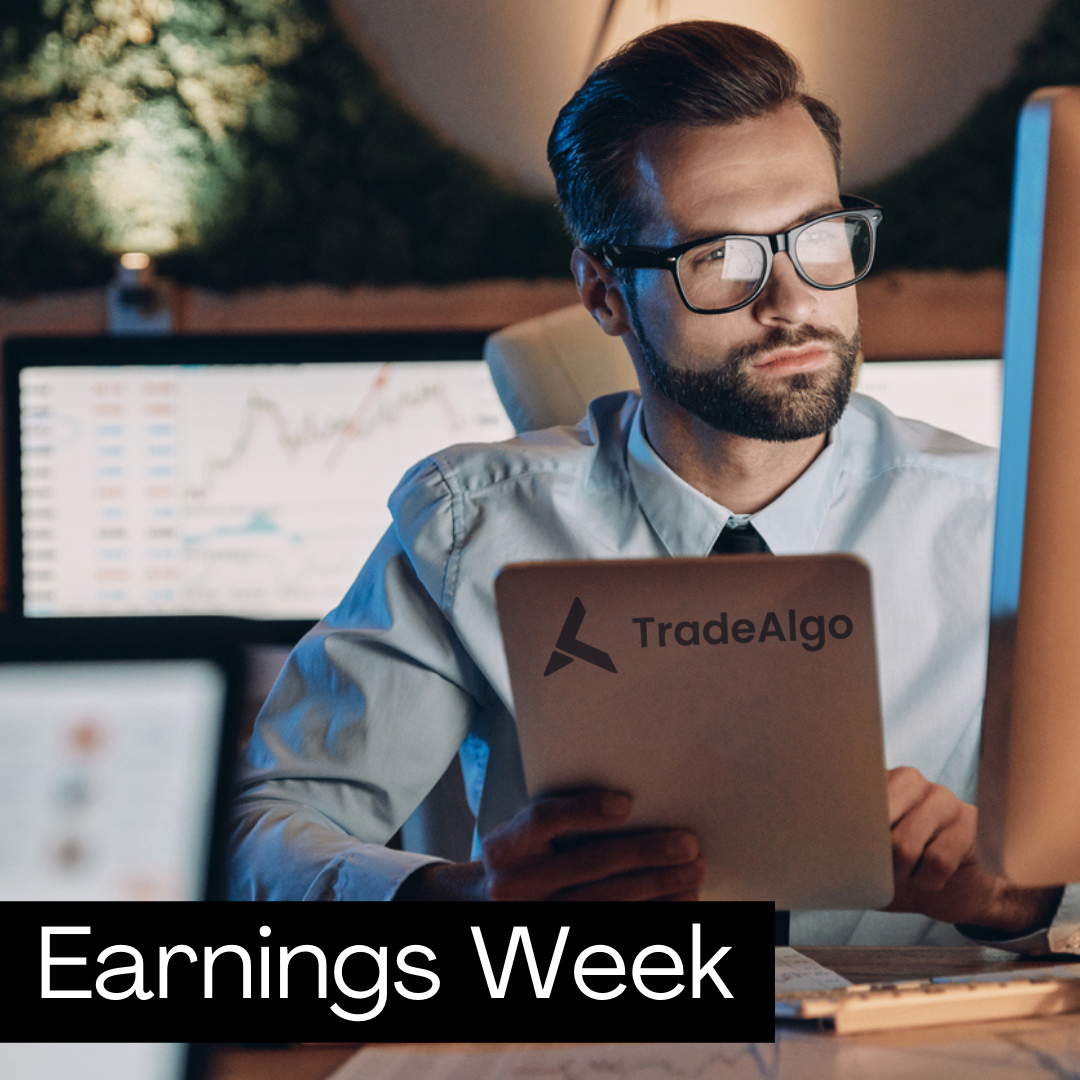 According to Yale University professor Robert Shiller's data, the average peak-to-trough earnings drop in a recession has been 31% since 1960. However, sell-side equity analysts haven't even begun to take such a drop into account. According to estimates for 2023, rolling 12-month earnings will remain steady upward, indicating something close to a best-case scenario.

Listed below are TradeAlgo action alerts for the most significant upcoming quarterly reports from publicly traded companies. In addition, we have provided expanded earnings previews for a few companies.

A look at Lennar's earnings

In addition to the actual quarterly results, investors will be looking for LEN's thoughts on the cooling housing market. "Homebuilder earnings and industry data indicate a sharp demand deceleration in June/July as a result of worsening affordability and lower consumer confidence," says BofA Securities analyst Rafe Jadrosich. "Builders are adjusting to weaker demand by continuing to slow the pace of housing starts and land acquisitions."

Recent downgrades of LEN from Neutral to Underperform cited the stock's rich valuation relative to its peers as a reason for the move. Additionally, "LEN has relatively high exposure to the move-up segment, which we anticipate will face a more significant slowdown than entry level due to the lock-in effect of higher rates," Jadrosich says.

Here are some other noteworthy earnings reports

A look at Costco Wholesale's earnings

Costco Wholesale (COST, $500.90) will report its fiscal fourth-quarter earnings after the close of business on Sept. 22. Despite food and fuel inflation, UBS Global Research analyst Michael Lasser (Buy) expects "healthy" quarterly results from the wholesale retailer. "Overall, the print should reinforce how the consistent execution of Costco's compelling business model offers durability during a period of increased uncertainty," Lasser writes in a note.

A look at Darden Restaurants' earnings

No notable earnings were reported. Take a break from options and spend time with your families. Enjoy your weekend!