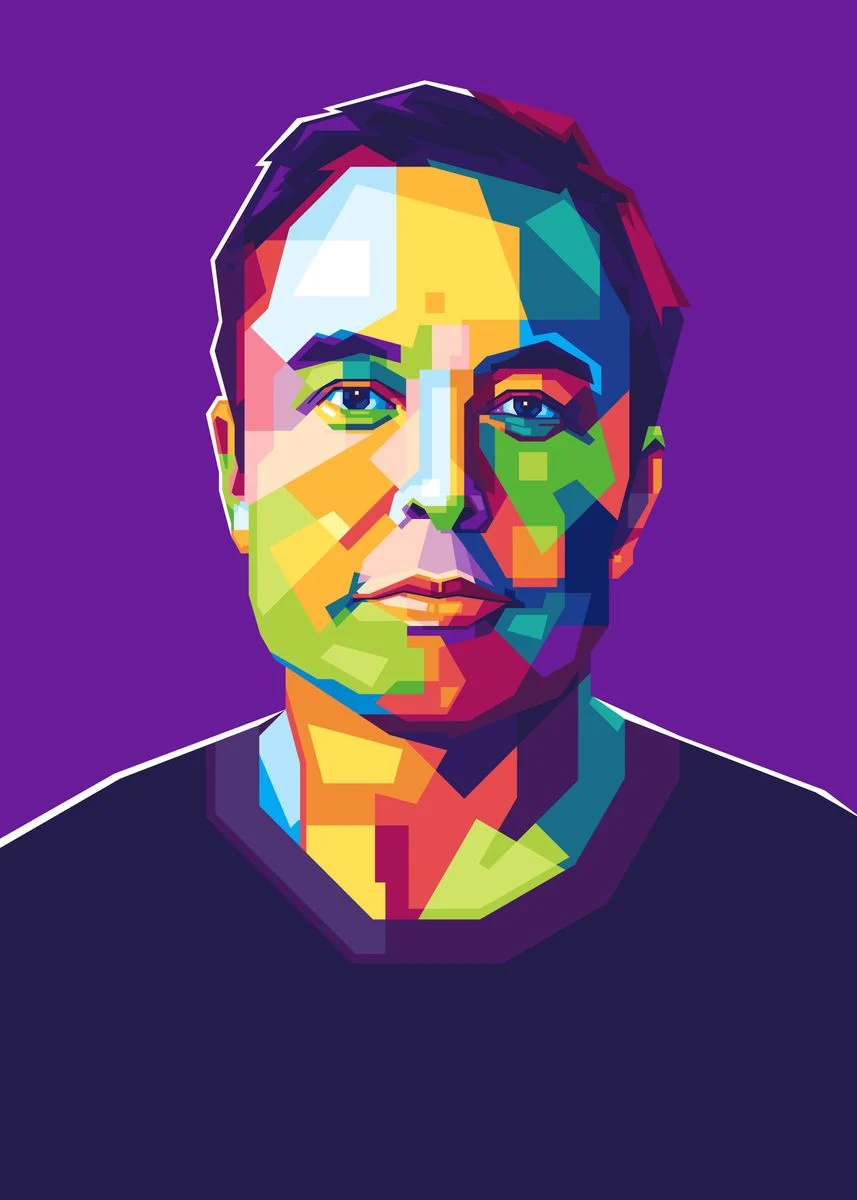 Twitter has stated that it intends to enforce the terms of the agreement with the Musk Parties and close the transaction at the agreed-upon price. This was confirmed by the company's lawyers in a recent statement.

Twitter Inc. has stated that Elon Musk's recent argument to cancel his $44 billion agreement to buy the social-media company is invalid, and that they are still working to enforce the deal.

A lawyer for Mr. Musk has argued that Twitter's payment of approximately $7 million to a whistleblower gives the billionaire another avenue to walk away from the deal.
Twitter's legal team has sent a letter to the Securities and Exchange Commission (SEC) claiming that the latest reason for termination of the merger agreement is "invalid and wrongful". They allege that Twitter has not breached any of its representations or obligations under the agreement, and that all conditions for closing the deal will be satisfied following shareholder approval on Tuesday, with the exception of those that occur at the actual closing.

Twitter has stated that it intends to enforce the terms of the agreement with the Musk Parties and close the transaction at the agreed-upon price. This was confirmed by the company's lawyers in a recent statement.

Mr. Musk has made three attempts to cancel the acquisition deal. His latest argument for doing so is that he believes the deal is not in the best interests of Tesla's shareholders.

His lawyers have argued that a payment Twitter made to its former security head, Peiter Zatko, after firing him in June violates the terms of the merger agreement the company made with him in April. According to the agreement, Twitter is only allowed to make certain types of payments to employees, and the lawyers argue that the payment to Zatko was not one of those types.

Twitter reached a confidential settlement with Mr. Zatko in relation to its former employee's lost compensation. Mr. Zatko had accused the company of failing to protect sensitive user data and lying about security problems. After months of mediation, a settlement has been reached over tens of millions of dollars in potential pay, according to the Wall Street Journal.

Mr. Zatko is scheduled to testify before the Senate Judiciary Committee on Tuesday to discuss his allegations against Twitter's security practices. That same day, Twitter shareholders will vote on Mr. Musk's proposed takeover of the social media company.