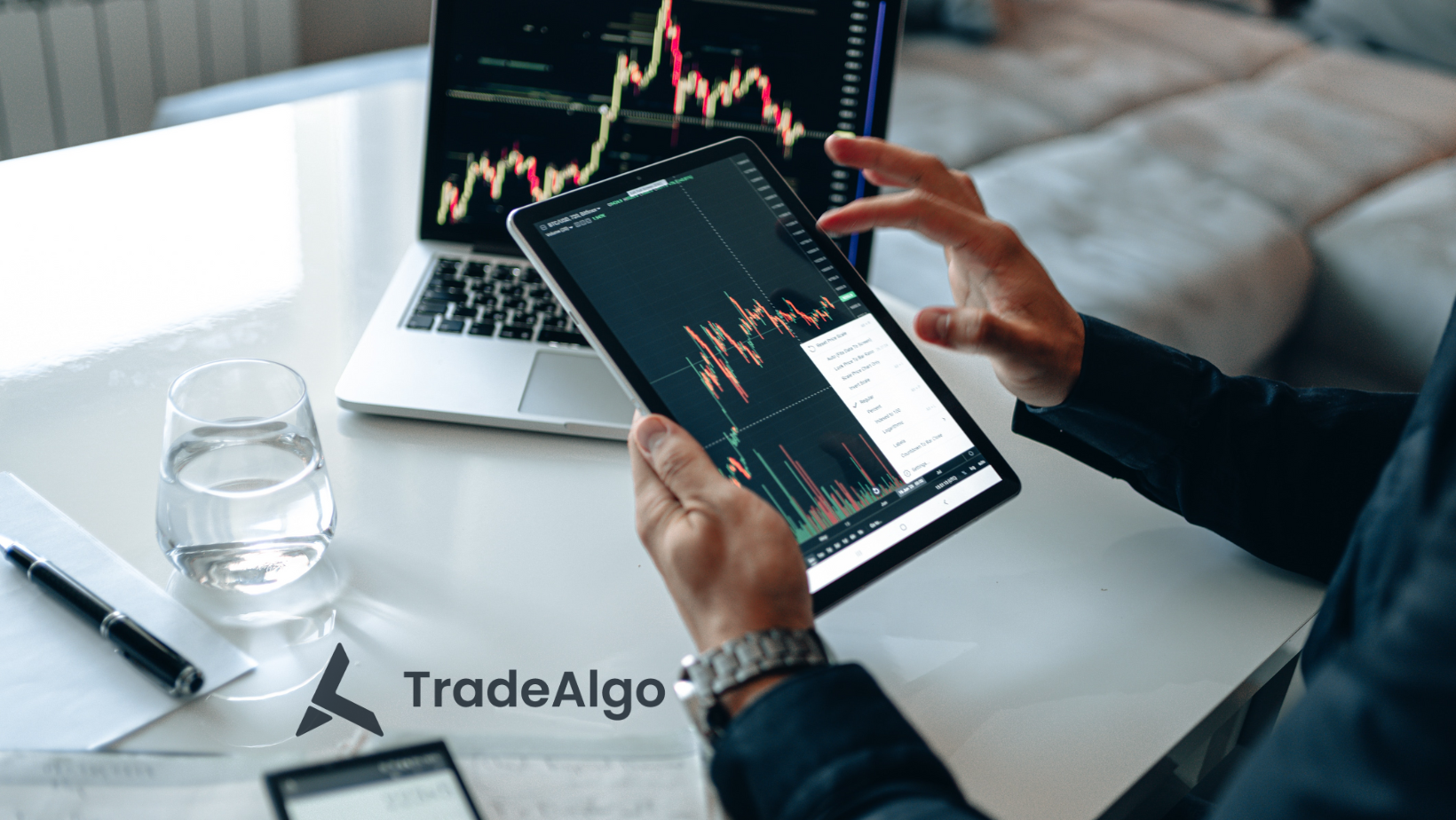 Wholesalers receive more than 90% of marketable orders from brokers, according to the SEC.

The SEC says wholesale market makers receive more than 90% of retail orders, resulting in an unfair dynamic caused by wholesalers like Citadel.

The Securities and Exchange Commission voted Wednesday to advance the largest changes to U.S. stock-market rules since the mid-2000s, aimed at reducing high-speed trading firms' advantages and giving small investors a better deal.

Each of the four proposals was supported by Democratic commissioners, who hold three of the five seats on the SEC. Two of the measures were opposed by Republican commissioners. Before the agency can decide whether to finalize the rules, it must vote to advance the rules for public comment until March 31.

In response to frenzied trading in GameStop Corp. last year, proposals were drafted. The changes would fundamentally alter the relationship between brokerages that take orders from investors to buy and sell securities, high-speed traders who often handle those orders, and stock exchanges. The general idea behind the proposals is to increase competition for investors' orders, while stepping up regulation on firms that handle retail stock trades.

“Today’s markets are not as fair and competitive as possible for individual investors,” SEC Chair Gary Gensler said.

Brokerages and so-called wholesalers, such as Citadel Securities led by multi-billionaire Ken Griffin, are likely to oppose the SEC's proposals.

Middlemen, who trade billions of shares each year and profit by selling them at slightly higher prices than they bought them, may face new regulations that could reduce their earnings. In their view, individual investors get a good deal under the current system and the SEC's overhaul could backfire.

Brokers will be asked to send many small-investor stock orders into auctions as part of the SEC's plans. In this way, high-speed traders and institutional investors, such as hedge funds or pension funds, would compete to fill orders in order to ensure that investors get better prices—higher prices if they sell shares, or lower prices if they buy.

Investors who average fewer than 40 trades a day and purchase or sell stocks at the current market price would be eligible to participate in the auctions. Exchanges would likely run them, which would last between one-tenth and three-tenths of a second, roughly the duration of a blink.

Such auctions would be a major change. Over 90% of marketable orders are sent to wholesalers, according to the SEC. Wholesalers trade directly against retail flow, unlike exchanges, where price quotes are displayed publicly and a variety of market players can attempt to fill orders. This arrangement prevents institutional investors from interfering with individual investors' orders, whereas exchanges display price quotes publicly and allow a variety of market players to fill orders.

Auctions could be skipped if wholesalers beat a key price metric for filling orders. Orders for which auctions fail to produce good bids could also be scooped up by wholesalers.

According to party lines, SEC commissioners voted 3-2 to approve the auction rule.

With a 5-0 vote, the SEC advanced a second proposal to level the playing field between wholesalers and exchanges. The complaint reflects the longstanding complaints of executives at the New York Stock Exchange and other exchanges about their inability to attract individual orders.

"Tick sizes" are the price increments in which stocks are quoted and traded. Current exchanges can only quote prices in one penny increments for most stocks. As part of the proposal, exchanges would be able to quote prices in tighter increments, ranging from one-tenth of a penny to one penny. The most actively traded stocks would generally be quoted in the tightest increments.

Wholesalers currently enjoy the flexibility of executing orders at cent-level prices, but the proposal would limit that flexibility.

The proposal would result in investors accustomed to seeing stock prices in dollars and cents seeing prices such as $13.567. As a result of the proposal, more trading could take place on exchanges. At present, about 40% of the daily volume of U.S. equity trading occurs off exchanges, mostly on private platforms operated by Citadel and Virtu.

“We are encouraged that the SEC’s proposals aim to level the playing field between on- and off-exchange trading,” NYSE Chief Operating Officer Michael Blaugrund said.

The proposal addresses a controversial practice known as payment for order flow, in which some brokers collect rebates for sending their customers' orders to wholesalers. In past statements, Mr. Gensler has described the practice as conflict of interest and suggested banning it. According to the SEC, its proposal for best-execution does not go that far. It does, however, impose additional obligations on brokers who engage in payment for order flow in order to protect customers.

The SEC also voted 5-0 on a proposal to update and expand a more than 20-year-old rule that requires wholesalers and exchanges to publish monthly data about stock pricing quality. Brokerages with more than 100,000 customers, such as Robinhood and Charles Schwab, would be subject to the rule.

A final rule was also adopted unanimously by the commission to tighten restrictions on corporate insiders' stock purchases and sales. The changes relate to 10b5-1 plans, which allow corporate officers to schedule future share purchases or sales to avoid insider-trading allegations.

A new rule is likely to take effect next year that will impose new disclosure requirements and create cooling-off periods between the time a plan is adopted or modified and the time it can be traded.