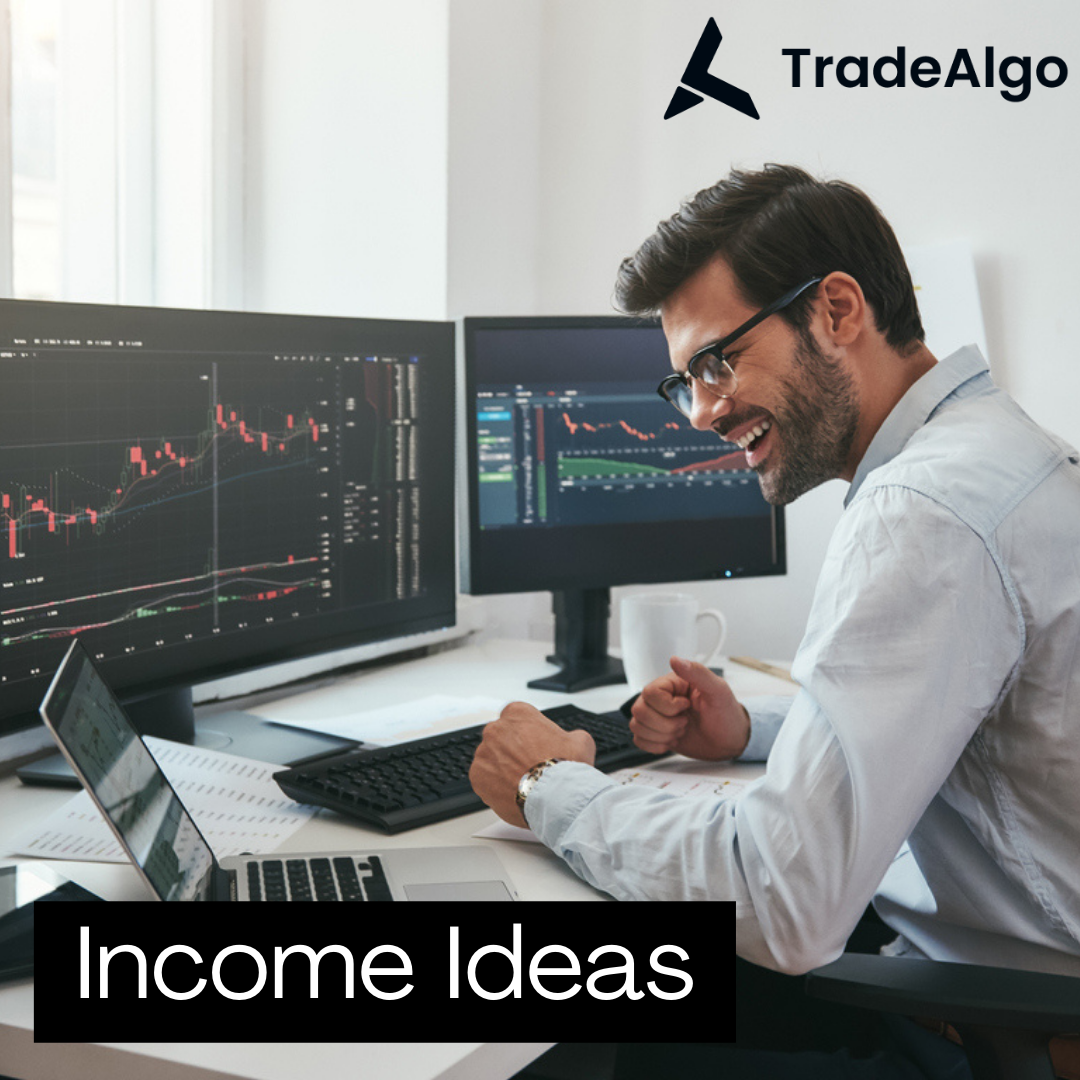 Today, the yield curve is inverted: Short-term bonds yield more than long-term notes, like the 30-year Treasury at 3.47%. As a result, long-term bond investors are not rewarded.

Thanks in part to the Federal Reserve's aggressive rate-hiking campaign, today's yield stands at over 3.8% and may soon reach 4%.

The Fed isn't close to finishing its task of cooling down the economy and taming persistently high inflation. Rates are expected to rise into early 2023.

Bond prices move inversely to yields, so that would normally pressure bond prices.

It might be a good time to buy short-term bonds at this point: They may not fall much more, and the yields are high enough to withstand some price pressure.

There is no doubt that bonds are experiencing a strange period at the moment.

Today, the yield curve is inverted: Short-term bonds yield more than long-term notes, like the 30-year Treasury at 3.47%. As a result, long-term bond investors are not rewarded.

Long-term yields are lower, and duration risk, or sensitivity to rates, is higher.

It has been a bad year for short-term funds.

However, some analysts believe short-term yields have already priced in the remainder of the Fed's rate increases.

With yields near 4%, income is far more protected against price declines. Investing in money-market funds, now yielding about 2%, may also yield more income than cash proxies.

As the Fed-funds rate rises, it will likely rise sharply from its current range of 2.25% to 2.5%.

When Fed officials meet this week, they are seen as having a 75% chance of hiking three-quarters of a percentage point.

In December, the rate is expected to reach around 4% thanks to another rate hike in November.

Following an unexpectedly high consumer price inflation reading in August, the futures market expects the Fed-funds rate to peak at 4.4% in the first quarter.

A terminal rate of 4.75% or even 5% isn't impossible. This is because inflation stays hot, energy prices are disrupted by the war in Ukraine, or supply chains don't return to normal, putting more upward pressure on prices.

Bond managers say the market has largely priced in a terminal federal funds rate, even though inflation data aren't predictable.

According to BlackRock's Miller, the two-year Treasury yield embeds a rate peak in 2023 of around 4.3%.

In his opinion, the two-year note is a reasonable investment.

“Is it screamingly cheap? No. But it’s no longer ridiculously rich like it was a year ago.”

Investment-grade corporate debt features both a yield component and some income from credit risk, according to John Bellows, a portfolio manager at Western Asset Management.

Recent spreads on one- to three-year investment-grade corporates were about 75 basis points over Treasury bills, putting yields around 4.5%. “Over a three-year period, there is a lot of potential total return,” he says.

Socorro Asset Management's chief investment officer, Mark Freeman, also likes short-term corporate debt. “With risk-free rates in the 3.75% range and high-quality corporates yielding in the 4.25% to 4.75% range, it’s not a bad place to be in a volatile investment environment,” he says.

There are a number of mutual funds and ETFs that offer exposure to the shorter end of the yield curve.

With a $26 billion market cap, iShares 1-3 Year Treasury Bond ETF offers broad diversification at a low cost. With an expense ratio of 0.15%, it has a SEC yield of 3.31%.

This fund has lost 5.85% this year after interest payments, trailing 78% of peers. Nevertheless, Morningstar reports that its razor-thin expense ratio has helped it outperform nearly 90% of competitors in the last decade.

As of July 31, it held debt issued by blue-chip companies like JPMorgan Chase (JPM), Bank of America (BAC), and Goldman Sachs Group (GS).

A short-term investment-grade bond issued by Home Depot (HD) that matures in 2025 and has a yield to maturity of 4.25% is held by Freeman in client portfolios.

Unless the Fed gets much more hawkish, this rate cycle should end within six months.