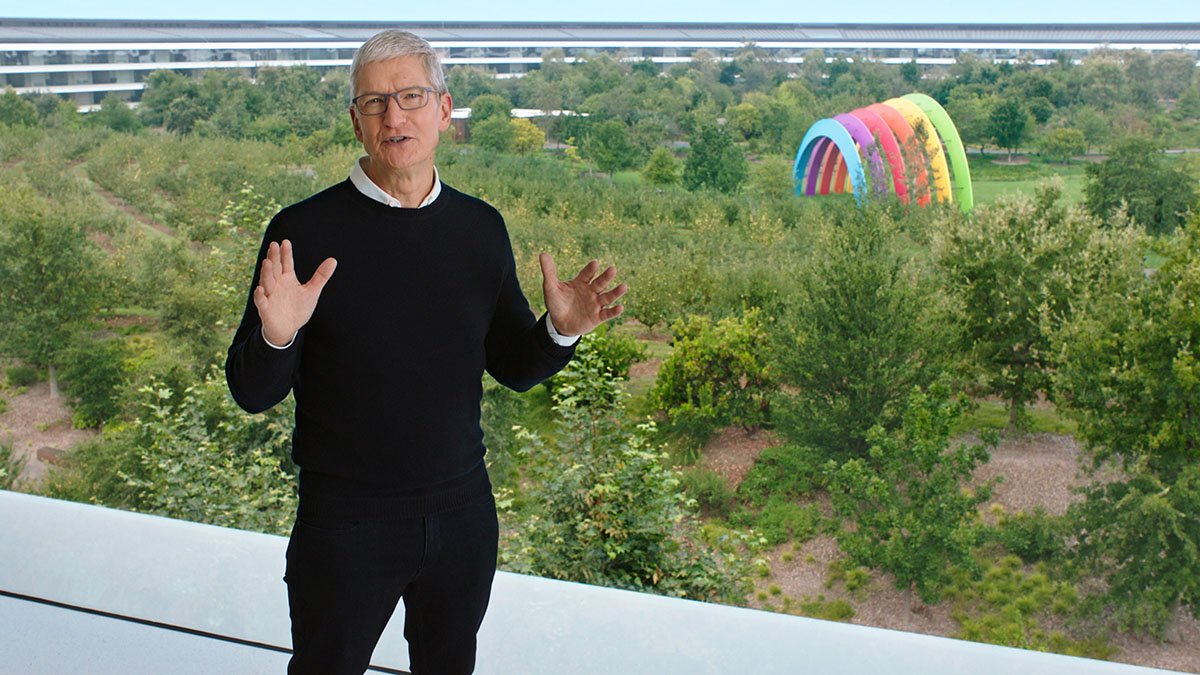 Why Stock Buybacks Have Slumped This Year

This was supposed to be a record year for American companies' favorite way of rewarding shareholders, with buybacks predicted to exceed $1 trillion. This would have been a big, gaudy number, a middle finger of sorts to sanctimonious politicians. However, it is not clear if this goal will be reached.

After reaching $281 billion in the first quarter, Congress passed the Inflation Reduction Act, which included a 1% tax on net buybacks. Some feared that the tax would encourage the very behavior it sought to curb, but it is unlikely to have a major impact on buybacks this year.

Howard Silverblatt, Senior Index Analyst at S&P Dow Jones Indices, says that a couple of months ago he would have said you had a pretty good shot at that record.

Buybacks lower share counts and boost per-share earnings. Companies tend to get more value for their buybacks when stock prices are lower, so one might think that this year’s bear market would have further loosened corporate cash flow, even without the urgency created by a tax deadline. However, companies are often poor market timers. For example, Facebook Meta Platforms, one of the largest buyers of its own stock in recent years, has seen its stock price plummet in recent months. In the 12 months through September, Meta bought back a whopping $48 billion of its own stock at an average of $304 a share. However, its stock price is now just $111, and last week Meta announced it would lay off 11,000 employees to save money.

Corporate America has been getting it wrong recently. After hitting a quarterly record just as stocks peaked, S&P 500 buybacks slumped by almost 22% in the second quarter compared with a year earlier as stocks plunged into a bear market. And, as of Wednesday, with some companies still due to report their results, Mr. Silverblatt estimates third-quarter buybacks were about 11% lower than a year earlier.

According to one analyst, there is increased pressure on companies to buy back stock in the fourth quarter, as more employees with stock options choose to exercise them before they need to. This is likely due to concerns that the value of their employers' shares may decline further. When executives exercise their options, companies often engage in share buybacks to "sterilize" the effects, though this does not actually reduce the number of shares outstanding.

Some companies that engage in share buybacks have been criticized for doing too much to help executives rather than shareholders. Ben Hunt, a former hedge-fund manager who writes a newsletter called Epsilon Theory, has noted that Meta spent almost $96 billion on its own shares over the past decade, but gave away so many through compensation schemes that it had 12.4% more shares outstanding at the end of the period.

Apple Inc. was the biggest repurchaser of them all.

Apple has spent more than half a trillion dollars on share repurchases over the past decade, and this has been an effective use of its cash. There are 38% fewer Apple shares outstanding than there were 10 years ago, and the company has paid an average price of $46.80 per share compared with today’s price of $151.

There are more companies like Apple than Meta. Mr. Silverblatt calculates that one in five companies in the index boosted their earnings per share by at least 4% in the third quarter via buybacks. If their share prices rise proportionally, that gain in wealth rewards patient, long-term shareholders in a more efficient way than dividends, which are immediately taxable for recipients.The 1% tax is not enough to convince many companies to reduce their buybacks. Ironically, the way the law is written makes it less likely to dissuade those companies that could be accused of corporate greed by lavishly rewarding executives. Only net buybacks are taxed, so companies like Meta that have large repurchases but even larger awards will not owe anything. At the other extreme are companies like Warren Buffett's Berkshire Hathaway.

In 2020 and 2021, the company repurchased enough stock to increase a long-term shareholder's economic interest in its business by 10%. That would have been subject to the new tax.

For investors who own many stocks through diversified mutual funds, the tax is a drag but not a disaster. Mr. Silverblatt estimates that, if it had existed in 2021, it would have cut S&P 500 operating earnings by 0.48%. With interest rates rising, companies might make more sense to deploy a bit more cash starting next year to pay back loans, make capital investments or boost dividends. But he doubts many will be able to resist the lure of faster earnings growth.

He argues that not all institutions are long-term, and that this is about instant gratification.