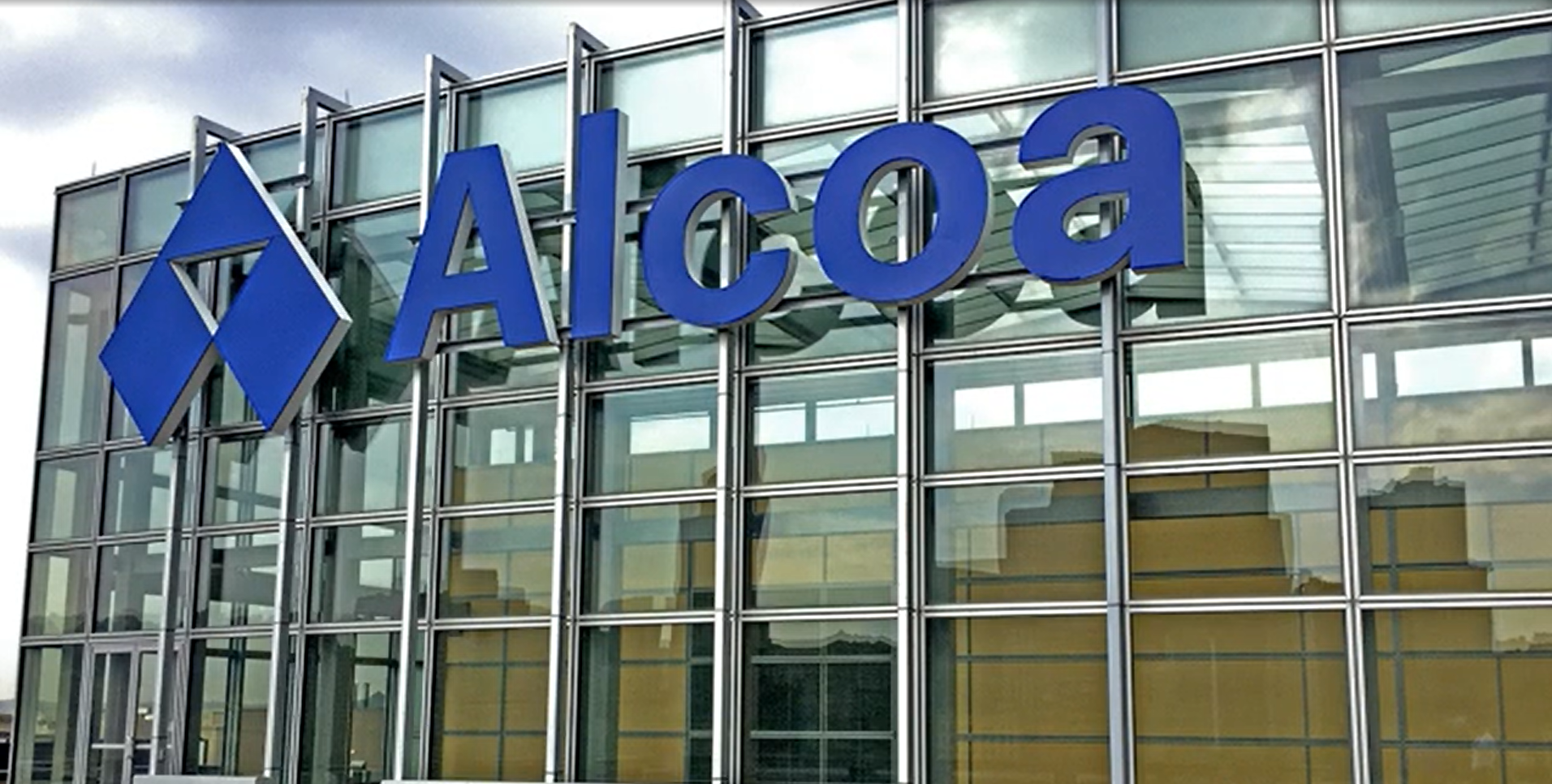 With a quarterly dividend, Alcoa stock looks like a bargain.

The stock of Alcoa (ticker: AA) looks like a bargain, trading at a price that ignores the company's favorable operating costs, improving balance sheet, and increasing shareholder returns.

There is a bright future for aluminum, and Alcoa is the company most likely to benefit from it.

The stock of Alcoa (ticker: AA) looks like a bargain, trading at a price that ignores the company's favorable operating costs, improving balance sheet, and increasing shareholder returns.

The aluminum smelting process is estimated to emit no carbon dioxide, yet investors ignore a potentially innovative technology developed by Alcoa.

According to Jefferies analyst Chris LaFemina, Alcoa's Elysis smelting project, a joint venture with Rio Tinto (RIO), could be a game changer that would help Alcoa become a truly green aluminum producer. In the coming years, Alcoa aims to prove the process on a commercial scale.

Currently, the stock trades for just over seven times projected earnings of $7.68 per share for 2022 and a similarly high price/earnings ratio for 2023.

According to Timna Tanners, an analyst at Wolfe Research, "Alcoa is cheap." "It has an advantaged cost position and isn't getting a lot of credit for its green initiatives." Her price target is $62.

A majority of Alcoa's operations are located outside the United States. Aluminium ore is mined primarily in Australia, including bauxite. It uses that to make alumina, an intermediate product, and refines alumina into aluminum at smelters globally, including a 120-year-old facility in Massena, New York.

As of 2016, Alcoa has separated its aluminum-product business into Arconic (ARNC) and is now primarily focused on aluminum and alumina.

The majority of Alcoa's electricity comes from renewable sources, mostly relatively cheap, carbon-free hydropower. It emits about five tons of carbon per metric ton of aluminum, a third less than the industry average of 15 tons.

As many Alcoa customers, including Apple (AAPL), focus on carbon footprints, this is becoming increasingly important.

Overall, Alcoa's costs are among the lowest in the industry.

It's no secret, the use of aluminum is widespread. It is found in cars, planes, packaging, wiring, and wind- and solar-power components.

In addition to improving the fuel efficiency of vehicles, it is recyclable and replaces heavier metals and plastics. The strength of steel can be achieved at a third of the weight. The aluminum body of Ford Motor Company's (F) top-selling F-150 pickup truck is one of its key selling points.

“Aluminum is vital for the ongoing transition to build the electric vehicles and renewable-energy infrastructure the world will need to transition to a low-carbon future,” Roy Harvey said during Alcoa's earnings conference call in July.

According to a forecast from an industry trade group, demand could rise by 80% by 2050.

In the aluminum market, China accounts for more than half of global demand and production.

According to Eric Mandelblatt, the CEO of Soroban Capital Partners, an investment firm that owns Alcoa stock, China has “destroyed” the aluminum market in the past 20 years by expanding electricity-powered smelters to take advantage of its large coal reserves.

In the past decade, aluminum prices have averaged less than $2,000 per metric ton, and are no higher than they were in 1989. China is becoming more eco-conscious, and vows to cap its smelting capacity at 45 million metric tons annually, up from 40 million now.

The global production capacity is 69 million. About two million tons of aluminum are produced by Alcoa each year.

Mandelblatt said on the podcast that no one was taking over the construction of new smelters. In the coming decade, this could tighten the supply/demand balance.

In Europe and elsewhere, high power prices have already idled one to two million metric tons of aluminum capacity. In a July conference call, Alcoa CEO Harvey said that 10% to 20% of global capacity is uneconomic.

It is also possible that Western countries will levy a carbon tax of perhaps $100 a ton on "dirty" aluminum made by China and other countries within the next decade. Alcoa's new smelting technology would benefit from that, especially if it proves successful.

As a result of its recent strong earnings, Alcoa has been able to bolster its balance sheet. The company has a net debt of $299 million, versus a market value of $10 billion, and total obligations of $1.2 billion, versus $3.4 billion at the end of 2020.

During the first half of 2022, Alcoa paid a 10-cent quarterly dividend and repurchased $350 million of stock.