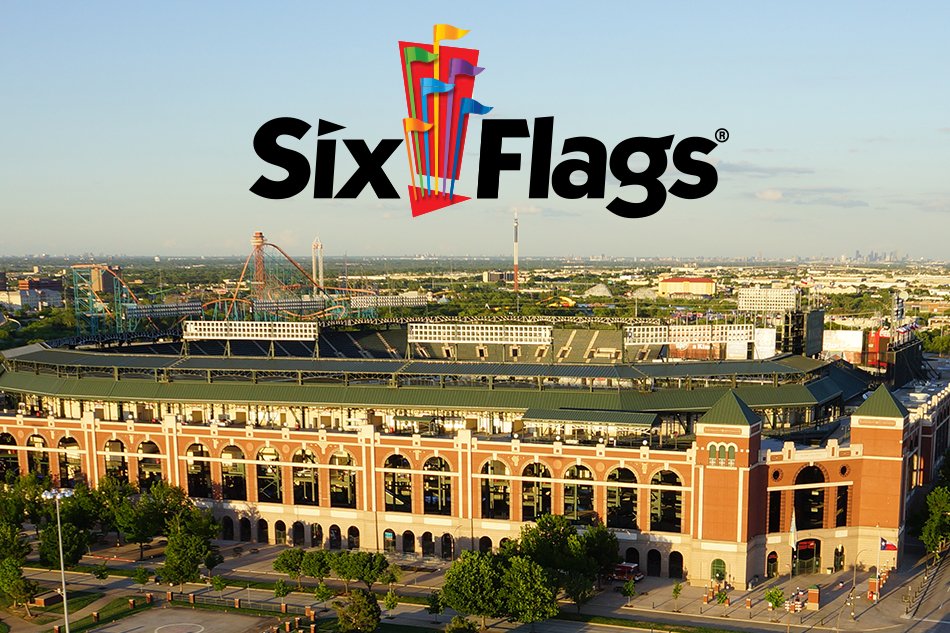 In an effort to reverse the decline in share prices, an activist shareholder with a stake in Six Flags wants the company to sell or spin off its real estate.

In a presentation to other investors seen by TradeAlgo Land & Buildings Investment Management LLC has a 3% stake in Six Flags.

Jonathan Litt, the founder and chief investment officer of the firm, has been in contact with Six Flags management, including Chief Executive Selim Bassoul, to discuss splitting the business into separate operating and property companies. Rather than selling the company's real estate, Mr. Litt is advocating leasing it back to Six Flags.

There are 27 theme and water parks owned and operated by Six Flags in North America, including ones in Valencia, CA, Queensbury, NY, and Mexico City.

Six Flags's real estate alone is likely worth more than its current market capitalization, which is about $1.7 billion, and several real-estate and private equity firms may be interested in purchasing land for leisure assets like theme parks, according to Litt.

Years ago, Six Flags explored creating a real-estate investment trust structure to monetize its real estate, but decided against it.

As a result of Litt's efforts, companies have been forced to do a so-called opco-propco split in the past.

Six Flags was regaining its footing after the Covid-19 pandemic temporarily closed its attractions in 2020 and traffic to its properties plummeted when Bassoul was appointed chief executive in November 2021.

Prices were raised and free perks were reduced to attract consumers willing to pay more for roller coasters and waterslides, even at the expense of long-time attendees who depend on cheap passes.

As a result, the company's results have suffered, and the shares are down over 50%.

Falling attendance was primarily driven by hiked ticket prices and fewer discounts, according to the company.

“These improvements require time to implement and continue to be a work in progress, and some parks have been more successful than others,” Mr. Bassoul said on a November earnings call.

As far as Mr. Bassoul's turnaround strategy is concerned, Mr. Litt supports it.

Land & Buildings was founded in 2008 and is based in Stamford, Conn. Over the years, the company has acquired a number of real-estate-focused companies, including Saks Fifth Avenue parent Hudson's Bay Co., Gaming and Leisure Properties Inc., and more recently Apartment Investment & Management Co., or Aimco.

In the first proxy contest since new rules requiring a universal proxy card were enacted, Land & Buildings had one of its two director nominees elected at Aimco earlier this month.