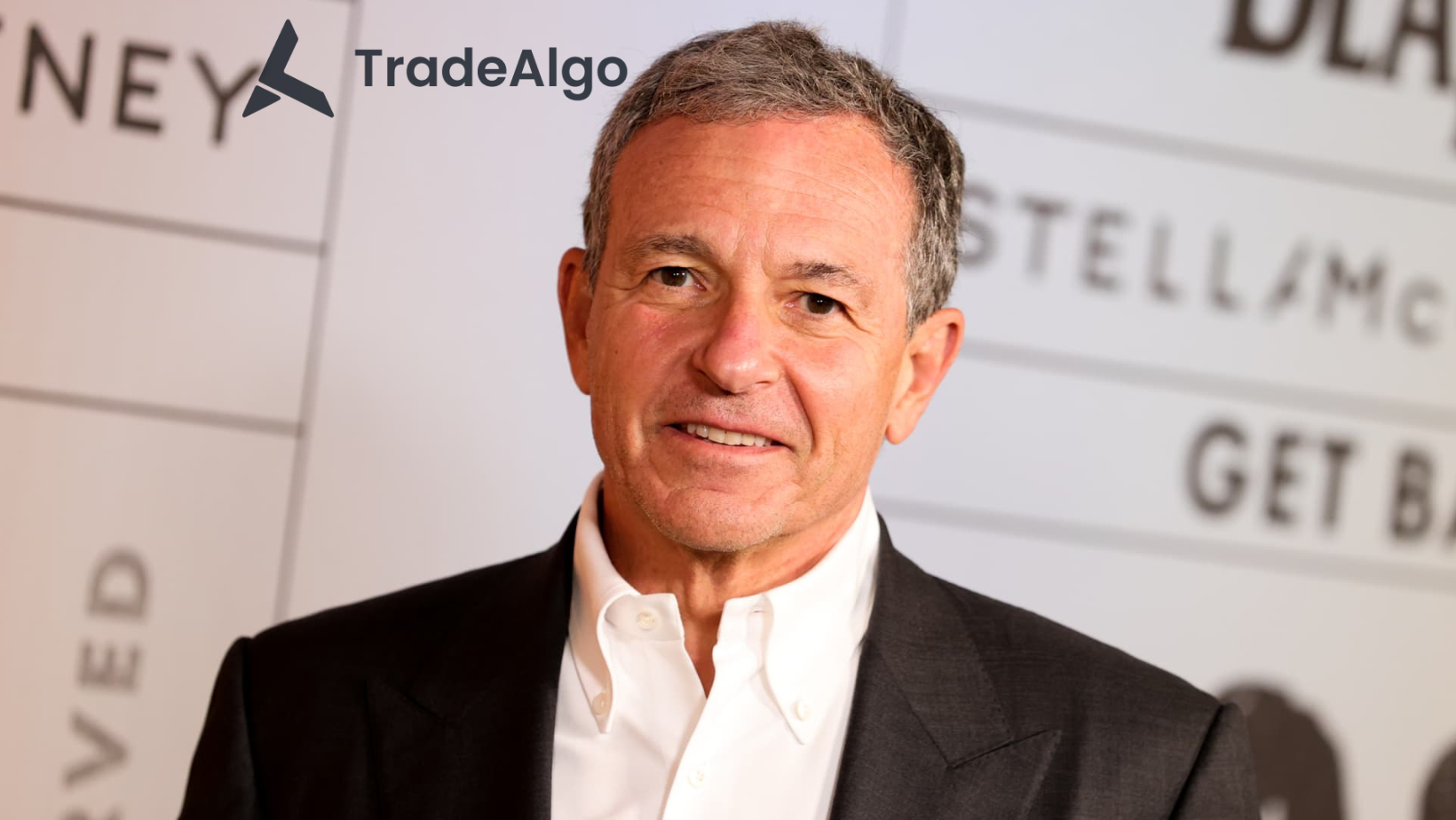 Mr. Iger returns to the company he led for 15 years after Robert Chapek is fired.

The board of the Walt Disney Company ousted Bob Chapek as chief executive on Sunday after concluding that various missteps had irreparable damage to his ability to lead. Robert A. Iger has been appointed as President of the Company, effective immediately, and for a period of two years.

"We thank Bob Chapek for his service," said Susan Arnold, the board chair. “The board has concluded that as Disney embarks on an increasingly complex period of industry transformation Bob Iger is uniquely situated to lead the company through this pivotal period.” The Disney board is next set to meet in person in New York in December.

The Disney executive team had "deep respect" for Mr. Iger, she said.

Mr. Iger, 71, said he was "extremely optimistic for the future of this great company and delighted to be asked back to lead it." Mr. Iger led Disney from 2005 to 2020. As executive chairman, he retained his role and handed over the company's day-to-day management to Mr. Chapek, his handpicked successor. In January, Mr. Iger left the company entirely.

In its streaming division, Disney reported $1.5 billion in losses, up from $630 million a year earlier. The "peak" losses were attributed to higher Disney+ production, marketing, and technology costs.

Shares of Disney fell 12 percent the next morning, partly as a result of the happy-go-lucky tone Mr. Chapek struck on a conference call with analysts while discussing the earnings report. Many found Mr. Chapek's demeanor tone deaf.

CNBC host Jim Cramer immediately called for Mr. Chapek's firing during his show. Mr. Cramer said that Mr. Chapek was "incapable of running a fantastic company" and "we need someone new at Disney."

In February 2020, Mr. Chapek, 62, succeeded the exceedingly popular Mr. Iger as CEO. It wasn't an easy handoff. As a result of the Coronavirus pandemic, Mr. Chapek had to close most of the company. Throughout this year, Mr. Chapek faced a series of crises, some of them of his own making.

It became embroiled in a heated dispute in March with Florida's Republican governor, Ron DeSantis, over legislation aimed at prohibiting classroom discussion of sexual orientation and gender identity through third grade. Initially, Mr. Chapek did not take sides, at least publicly, which sparked an employee revolt. The bill was subsequently denounced by Chapek, which set off a political firestorm with right-wing figures railing against it.

Mr. Chapek abruptly fired Disney's top television executive in June, to howls of disapproval from Hollywood. Mr. Chapek was forced to consider a range of changes in August by activist investor Dan Loeb, including shaking up the board and spinning off ESPN. Loeb later backtracked on a spinoff, saying on Twitter that he had learned more about Disney's "growth and innovation plans" for ESPN.

Some of Disney's most dedicated theme park customers have grown increasingly indignant over price increases they perceive as nickel and diming them. Earlier this month, Disney told investors that theme park profits could have been even higher if not for Disneyland's "unfavorable attendance mix." Annual pass holders took this as an insult. In Disneyland's signature calligraphy, t-shirts, mugs, and stickers bear the word "Unfavorables."

Here is the email Iger sent to Disney employees announcing his tenure.