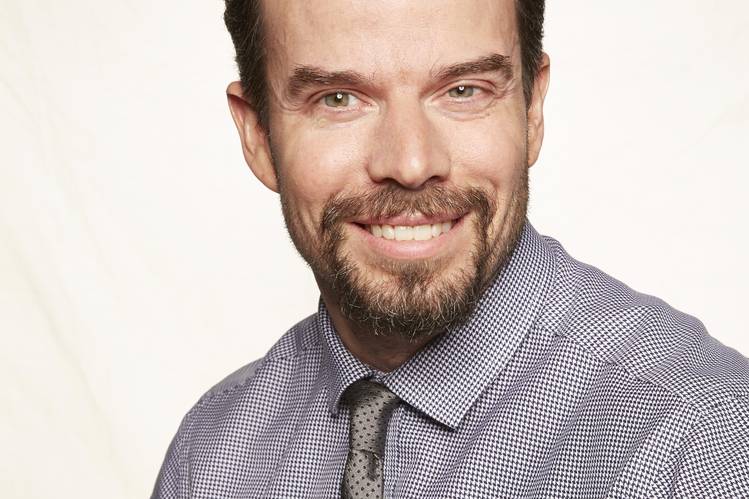 Billionaire Chris Rokos is having a great year, joining a string of macro trading peers such as Said Haidar and Crispin Odey in profiting as central banks start reversing years of quantitative easing.

Billionaire Chris Rokos is having a great year, joining a string of macro trading peers such as Said Haidar and Crispin Odey in profiting as central banks start reversing years of quantitative easing.

Rokos's hedge fund returned 5.4% last month, bringing gains for the year to 44%. If this performance is sustained for the rest of the year, it will be Rokos's best year since he started trading for his own firm in 2015. This also recovers the record losses he suffered last year.

The spokesman for Rokos Capital Management, based in London, declined to make a comment.

As of October 2022, returns have been positive overall. However, there is still some uncertainty about the future, so investors should tread carefully.

Rokos has rebounded from a record 26% loss last year, after being caught off guard by the volatile swings in bond markets. Speculation that central banks would raise rates more quickly to keep inflation in check has created more instability in markets.

According to the TradeAlgo Billionaires list, Rokos has an estimated net worth of $1.6 billion. He made a name for himself by generating $4 billion in profits at Brevan Howard Asset Management from 2004 to 2012. In 2015, he started trading for his own investment firm with initial capital from investors including Blackstone Group Inc.